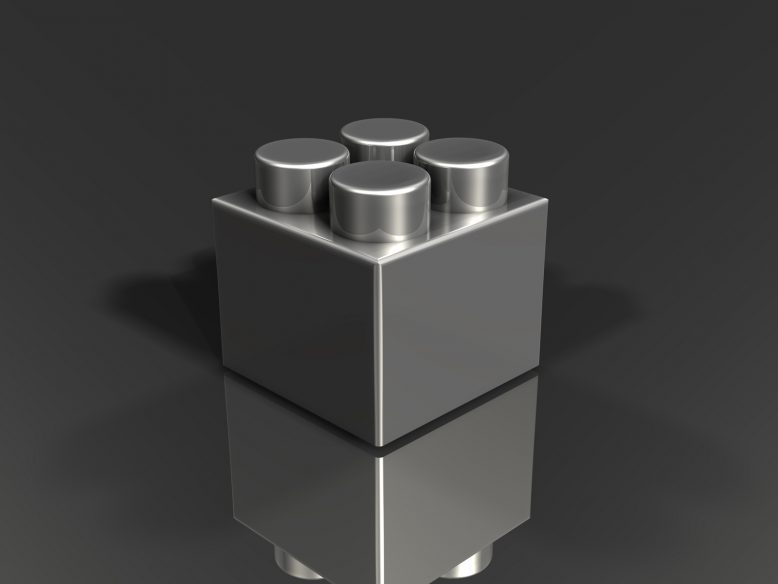 I had an assignment a while back to create an illustration of a large toy building block with the product logo printed on the side, but the project changed direction before I was able to finish this. Who says being a visual designer isn’t fun and fast paced??

Anyway, this is a very simple 3d rendering of a large metal toy building block – yes, very similar to those simple Lego blocks that we all played with growing up. It was very important for me to render it in a way which showed at least two sides clearly, as I was going to map a logo on one side, and text on the other. The project was trashed, and I present it here for all to use (click on the image to download it). 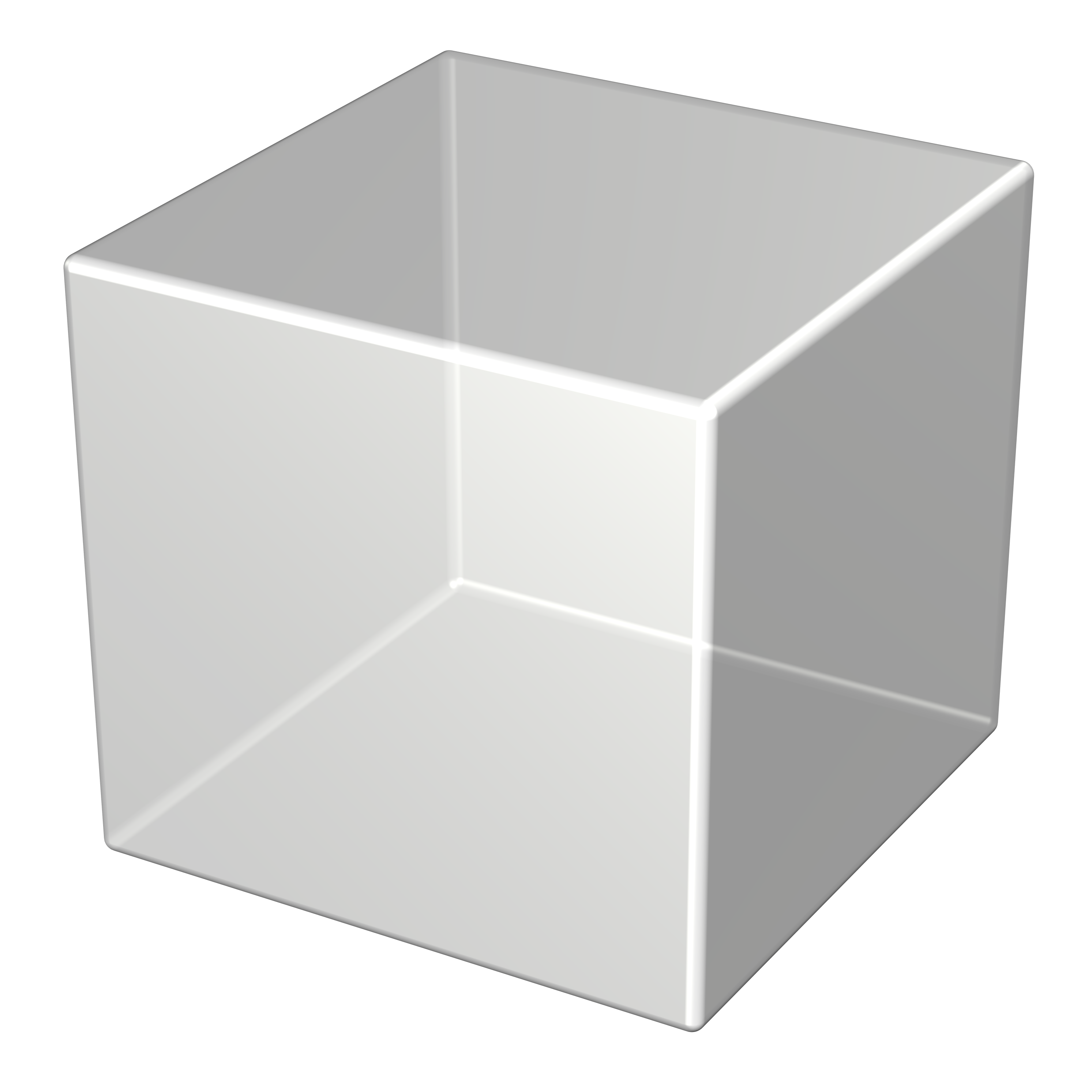