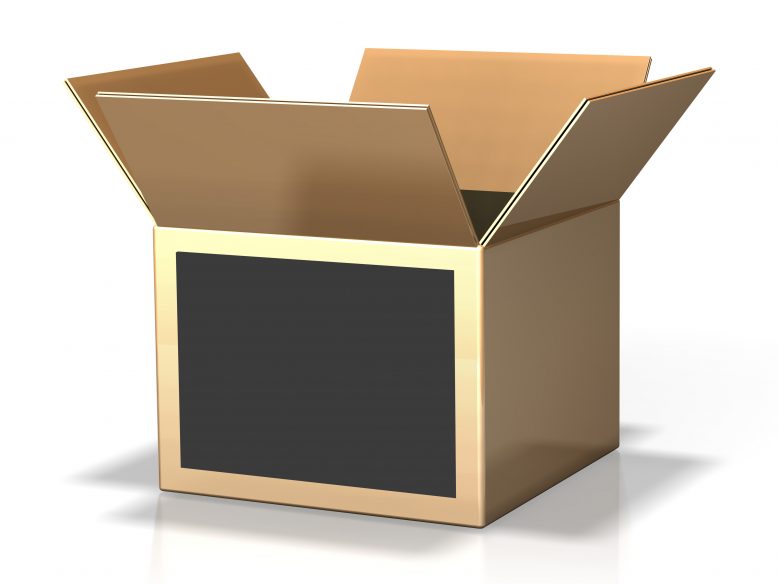 Here’s an example of an incredibly simple illustration that is incredibly useful at the same time. It’s a 3d rendering of an open cardboard box with a blank sticker on it. That’s it. Nothing more. I created it about 6 years ago to be part of a banner graphic for a website I was working on, and I’ve also used in a ton of other projects since then. It’s amazing how often I’ve needed illustrations of open boxes over the years!

The nice thing about this image is that it’s super high-res (4300px wide). That means it’s large enough to use in high-quality print projects – though it probably isn’t good enough for doing something really large such as car wraps or billboards. But still – the fact that the box is sitting over a white surface means that it will be easy to extract and place over top of any other background. 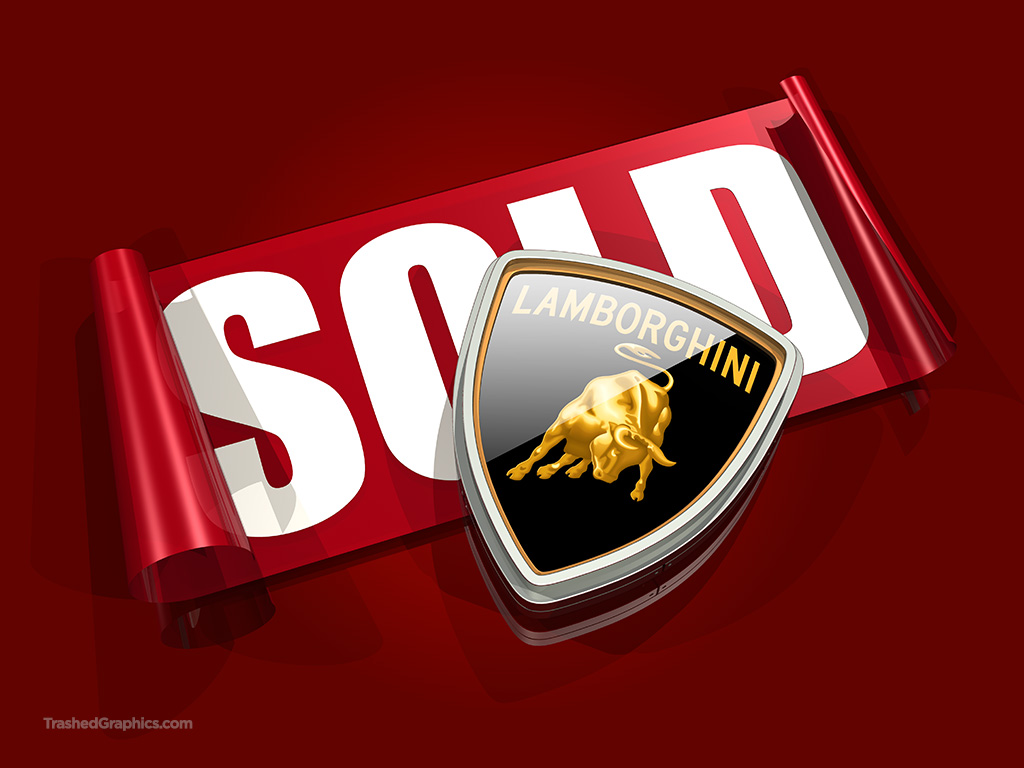