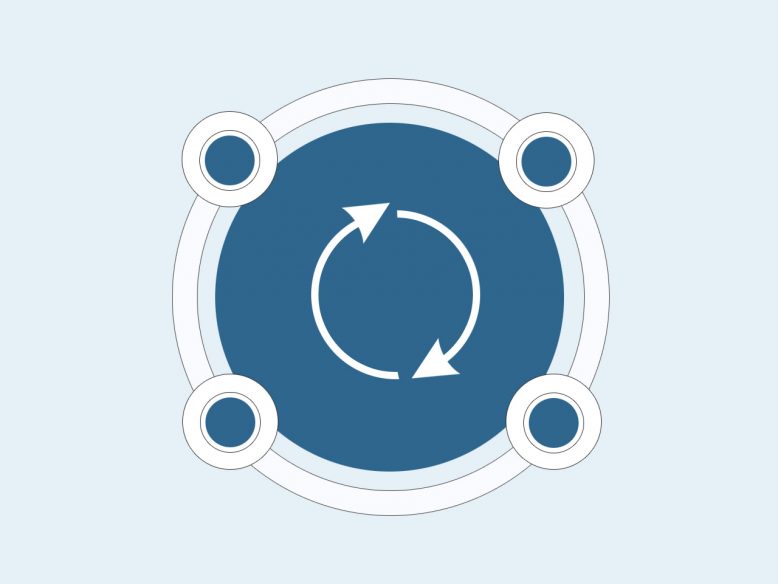 I’ve been doing a ton of infographic design lately, and I usually end up with a lot of leftover parts by the time I’m finished with the illustration. There’s a lot of trial and error involved while trying to find the best layout, and I never really know what the infographic is going to look like until I’ve added all the content. It’s very complicated stuff!

Anyway, here are two circular chart-like PSD files that were a part of a project from last year. The client was looking for a layout which featured a central “hub” of some sort, with satellite content radiating out from it in all directions. These two graphics were just quick and dirty test pieces that never made into that final layout. The PSD for the graphic at the top of the page can be downloaded here.

And here’s the second one, which is a slightly different style than the first: 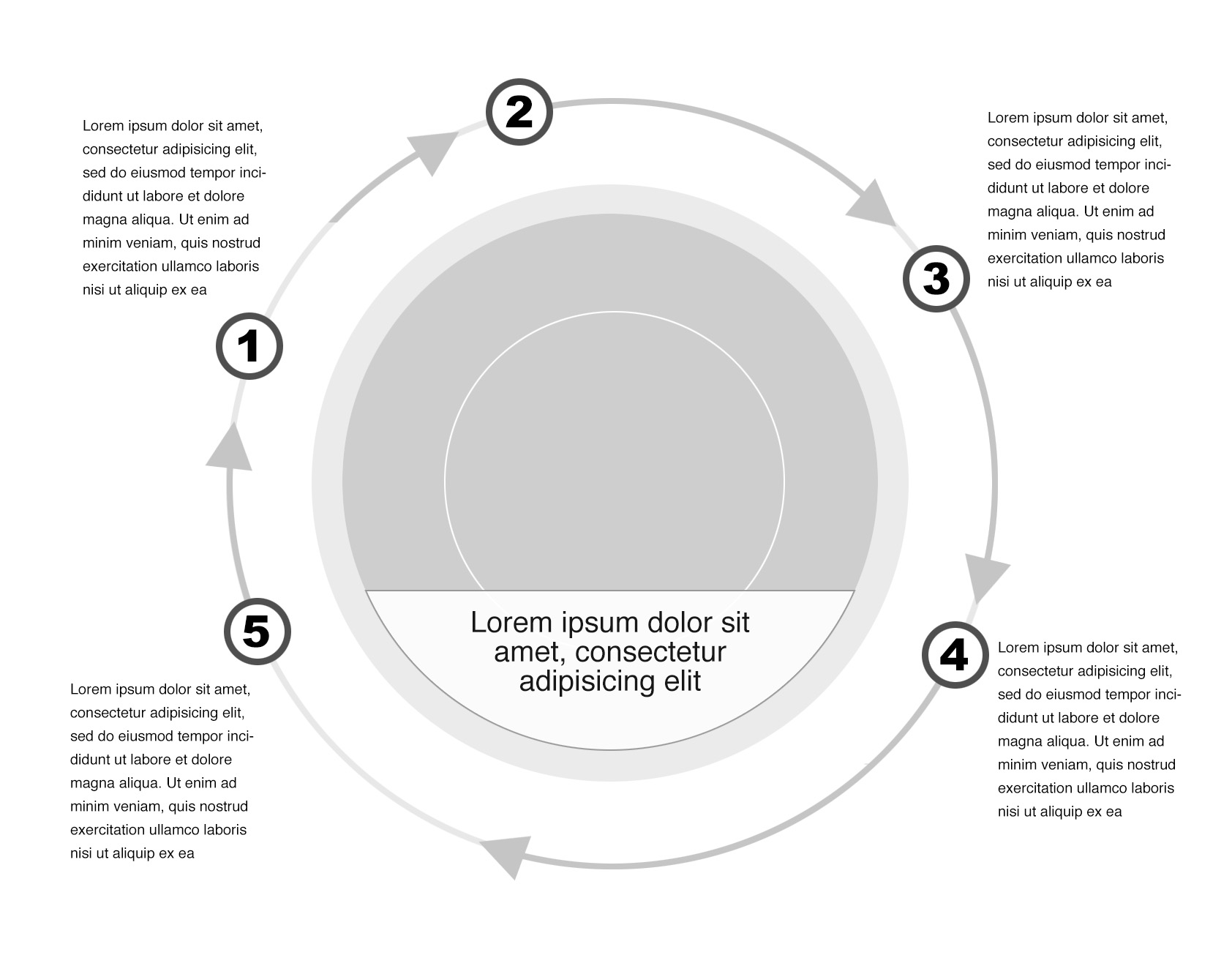 Now, before you ream me for not creating these as vector objects, I’d like to point out that these were truly never intended to be part of the final design. I was just hacking stuff together quickly in Photoshop to get an idea how things would look, with the intent to begin blocking out objects in Adobe Illustrator once the client chose a direction.

On a final note, I’ve got a lot of other design elements here on trashedgraphics that might work well with this. My generic circular blueprint diagram could be included as a nice background texture if your infographic is of a technical nature. 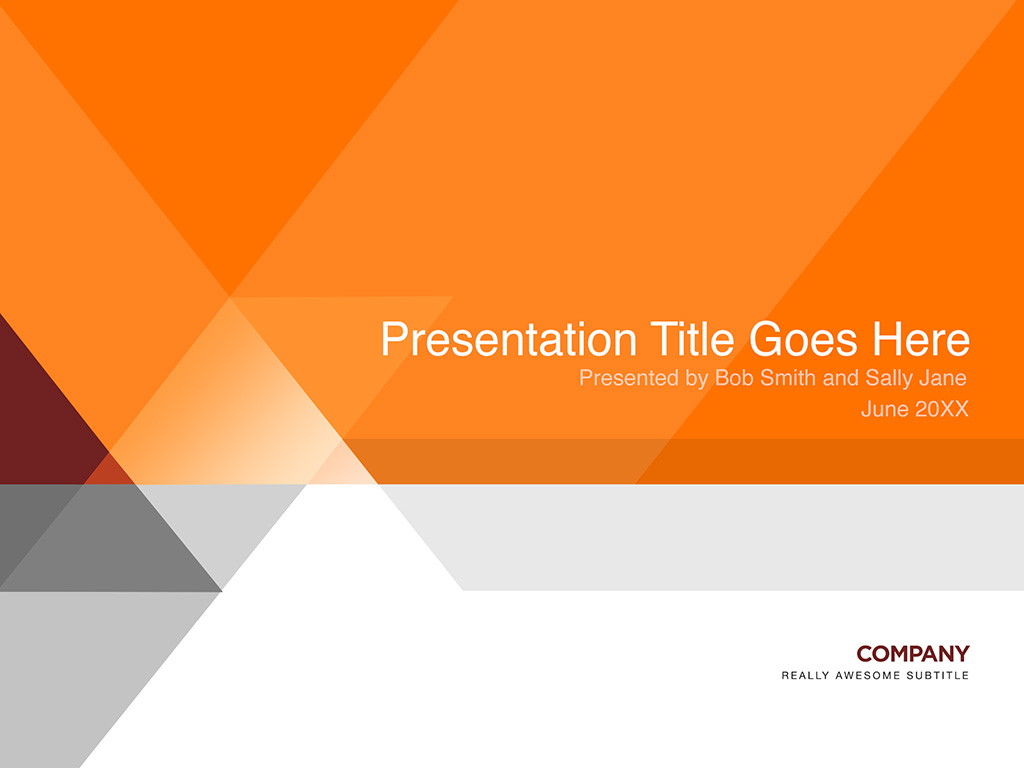