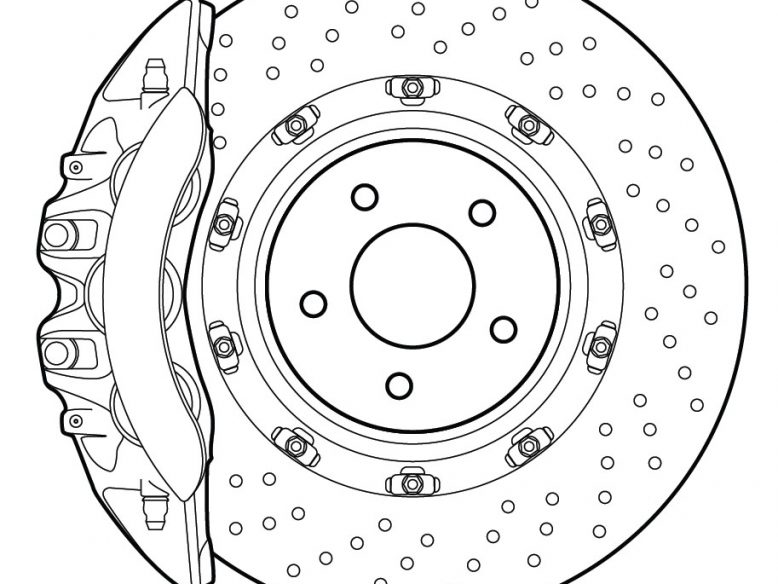 I’m such a goofball sometimes. The entrepreneur in me is always looking for new projects and business ideas to start, and believe me – I’ve started a LOT of projects over the years that simply went nowhere once I realized what I was up against. For example, do you remember my automotive disc brake illustration I posted last February? It was in that post that I revealed how I once had an idea to create a website filled with vector illustrations of car parts (and that illustration was going to be part of it). Yeah, I gave up on that idea rather quickly, but earlier this summer I decided that…just maybe….I wanted to try it again. The difference this time was that I wanted to create side profile drawings of real cars. Very detailed drawings. Sounds like fun, right?

Long story short, I gave up on that really quick even before finishing the first car. I learned very quickly that I simply don’t have the patience for those kinds of detailed drawings and I’d probably die of boredom and frustration within the first year.

The first car I decided to draw was an R35 Nissan GT-R, and the brakes were what I started with. I spent several hours drawing this brake rotor, pouring over all the reference photos I could to make sure I was illustrating it as accurately as possible. The GT-R is a very high performance car, and it’s brakes are no joke – they look really awesome, but they are a complete pain-in-the-you-know-what to replicate.

Since I’m giving up on that project once again, I’m going to post all the parts that I’ve drawn so far even though they aren’t complete. These brakes, for example, are still unfinished and a bit sloppy due to the fact that there are handful of open paths here and there. I’m just too lazy to go back in and clean it up and make it perfect, but I imagine what I’ve got so far will be helpful for anyone in need of a detailed automotive disc brake illustration.

Note that I would consider this illustration to be too detailed to be converted into an icon (which I know is a common practice with my illustrations). If you simply need an icon of a disc brake rotor and caliper, the other illustration I did last February would be the better option. 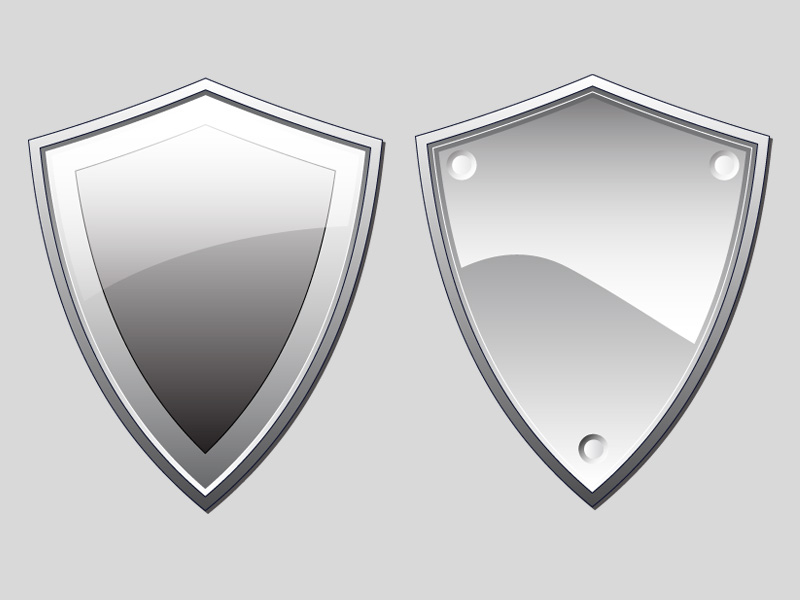