Last July I posted the losing concept for a logo I was developing for SuperUser (as part of a corporate User Experience team building event), and now that the games are over, I thought that I might as well post the winning version. I have absolutely no use for this logo anymore, and I’m posting it here in hopes that someone can use it for something cool and let the brand live on!

Instead of using thin strokes like I did for the previous version, I decided to go bold and heavy with this one. It’s based loosely on the Super Man logo – which I thought was totally appropriate for what this design was supposed to represent. Our team was looking for a logo that looked tough and would stand out well printed on a shirt, and at the end of the day I thought it did both remarkably well. Unfortunately, conveying a feeling of strength and power did absolutely nothing to propel our team to victory. As a matter of fact, we finished the season in last place.

On a side note, I had a lot of other ideas for this logo which I thought would have worked pretty well. A lack of time prevented me from doing more concepts, but some of the things I wanted to try included: super hero silhouettes, clenched fists, and even some cool 1960’s hippie art. Vector illustration is not my strength anyway, so perhaps it’s best that I didn’t try and frustrate myself trying to create complex art like that…

Anyway, please do me (and my team) a huge favor and use this logo in successful way. Go SuperUser! 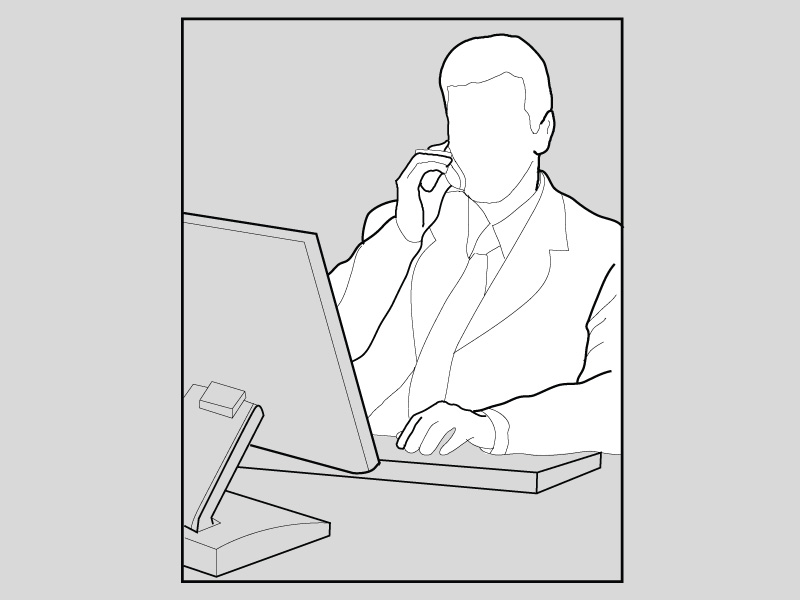