Okay, this isn’t going to be a very exciting set of images today – but hey…you can’t complain about free graphics, right? Today’s batch of free illustrations consists of background images and textures. Rather boring by themselves, I know, but oh-so-useful when it comes to integrating them into other projects. Take a close look at a few of these – have you noticed elements of them being used in some of my other illustrations and renderings from my other online brand? Yep, I admit it – I tend to get a lot of mileage out of my illustrations and I’ll end up creatively “recycling” many of them as needed to help other images look halfway decent. It’s actually pretty rare these days that I’ll start a new illustration completely from scratch. 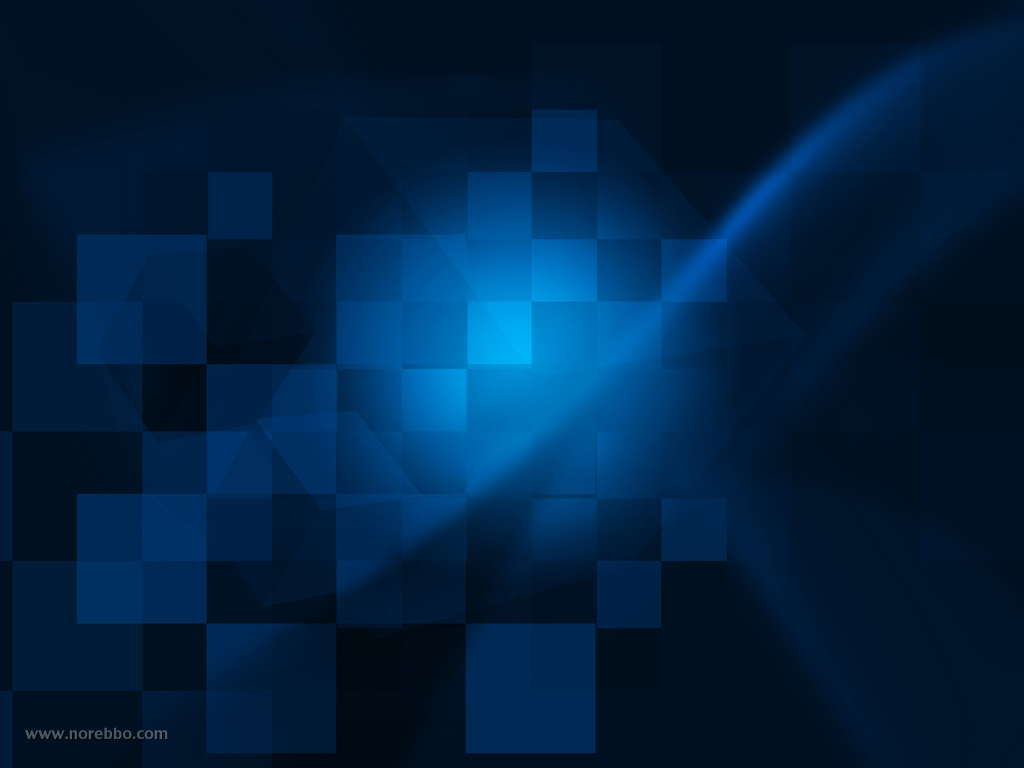 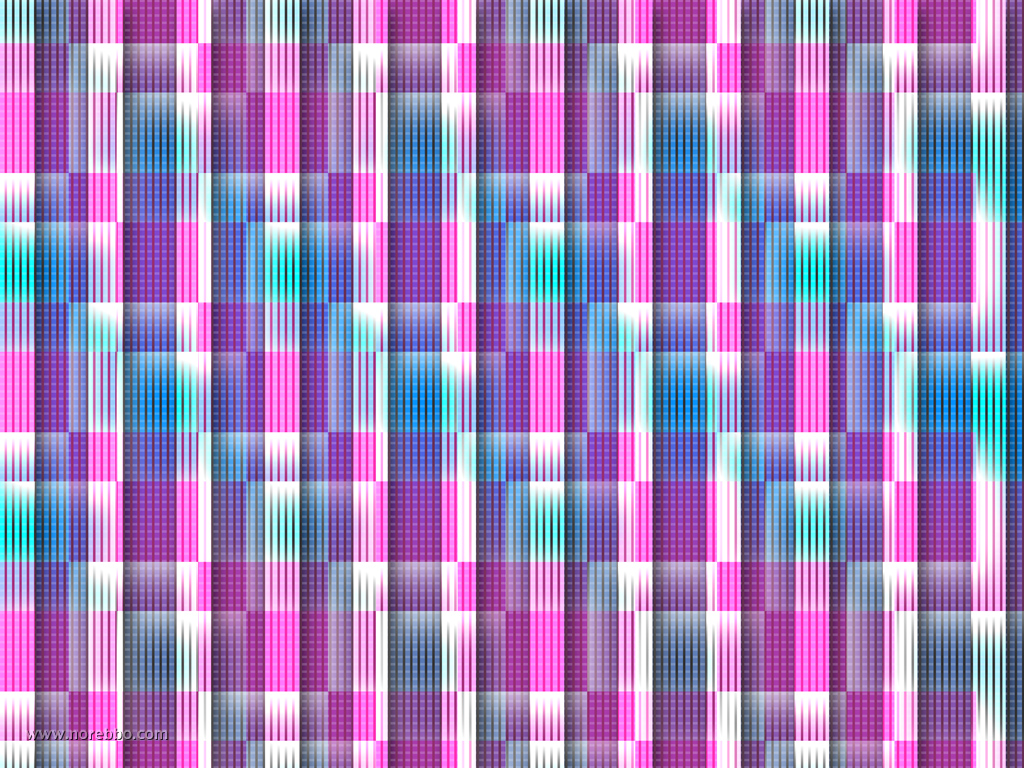 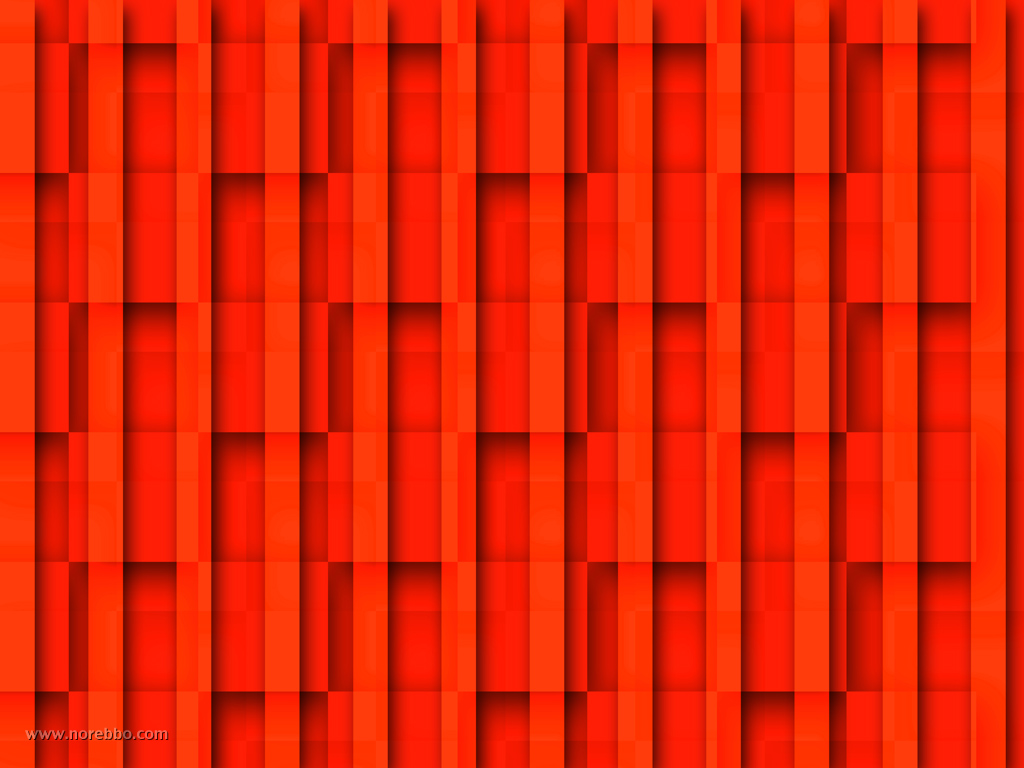 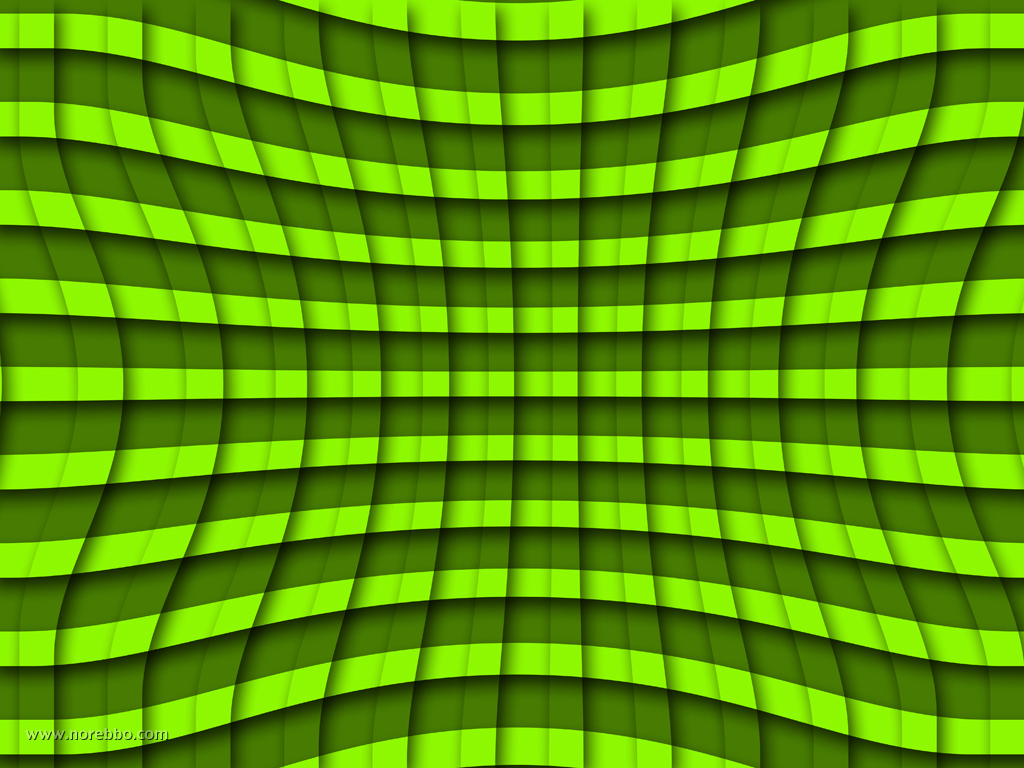 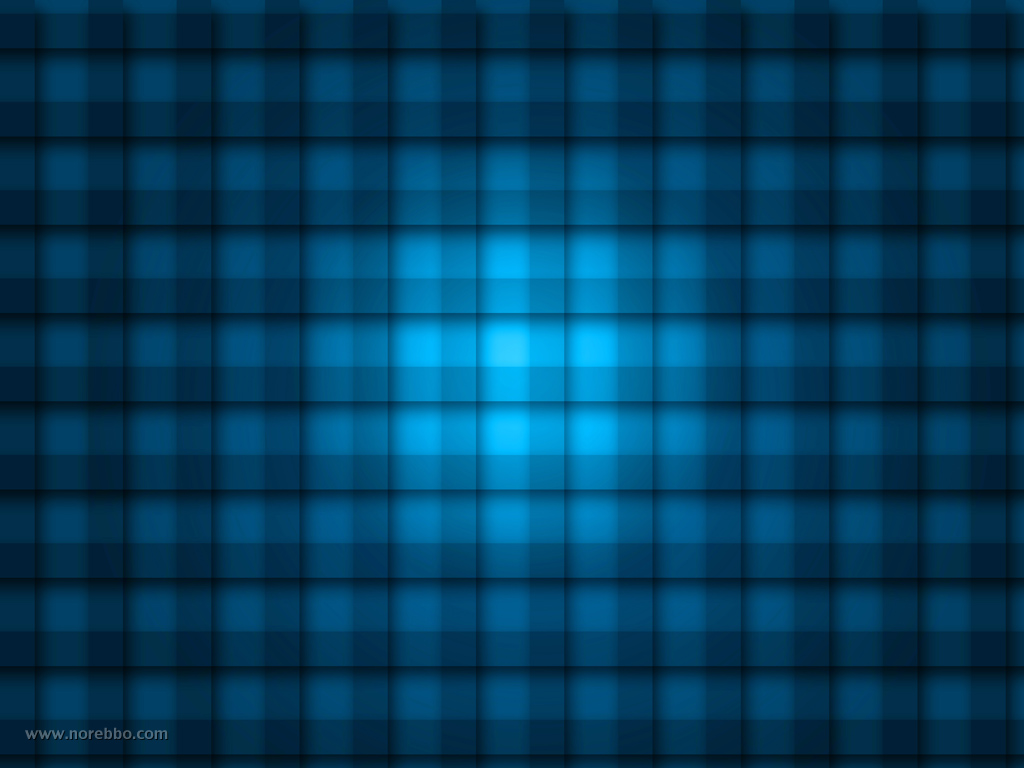 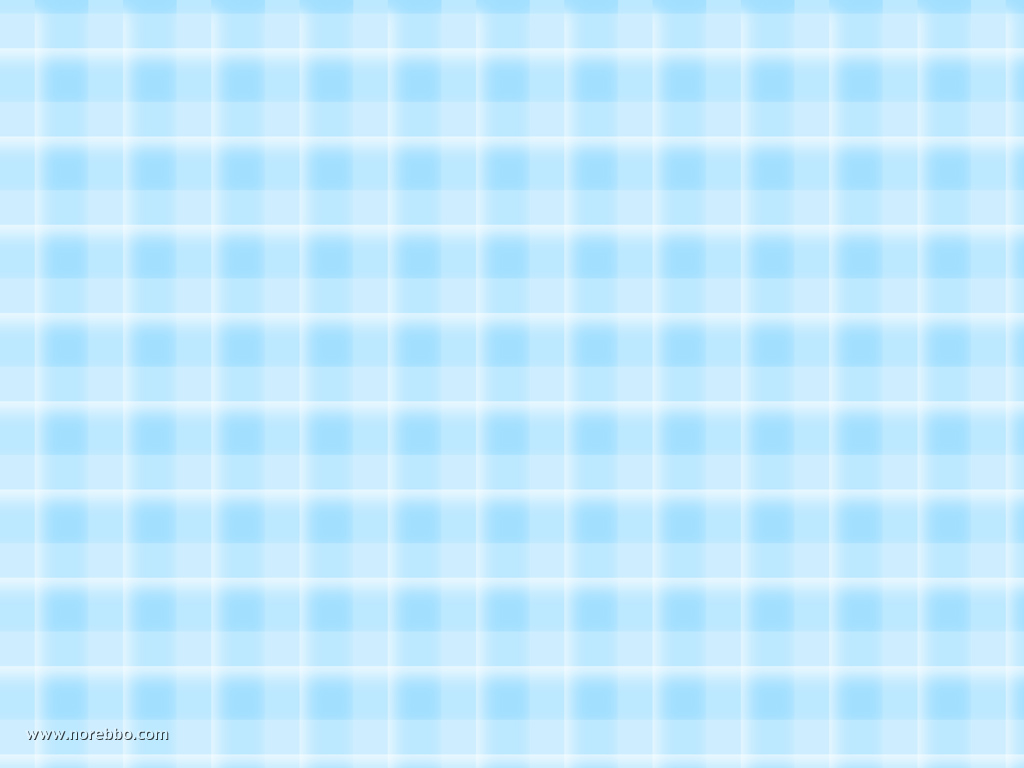 I’ve been making images for over six years now and I’ve got hundreds of gigabytes of files on my hard drives from which to sample from. These six background textures are part of my much-used archive. Here’s what I’ve uploaded for you today: 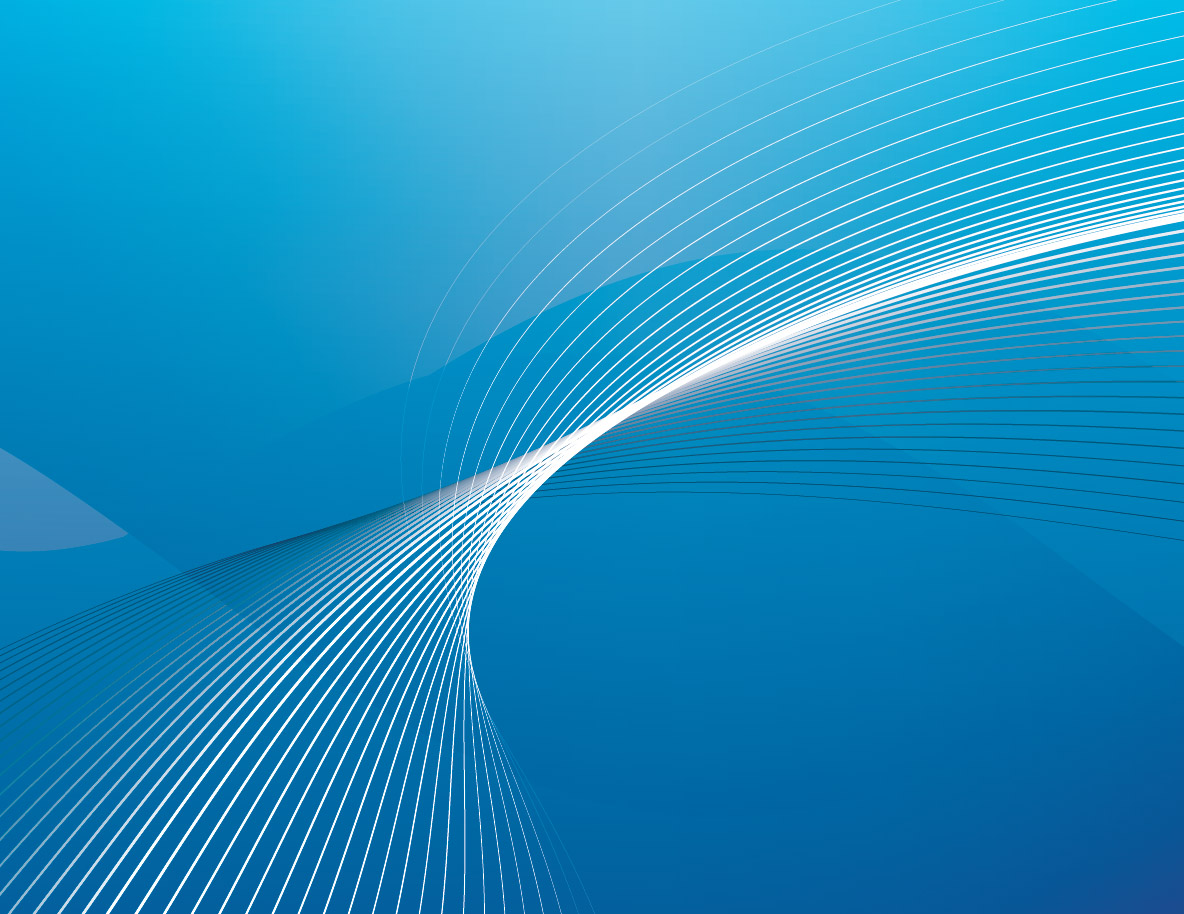 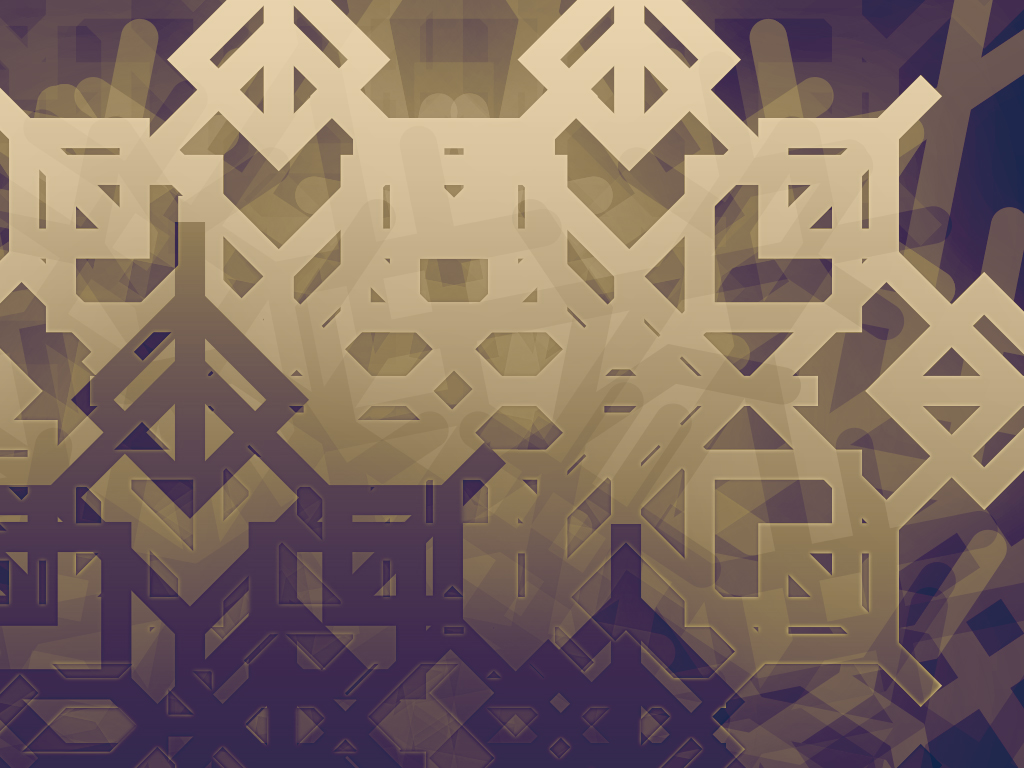