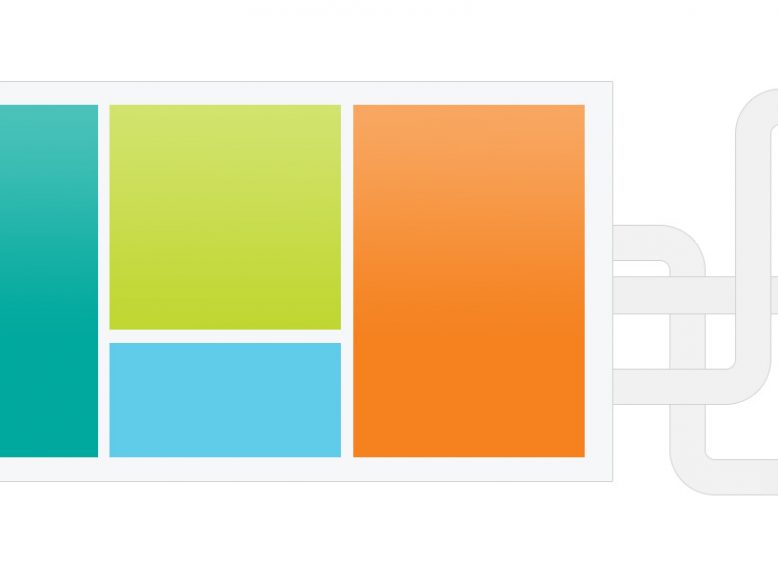 I was just going through my archives again, and I came across these three generic block diagrams that I created back in 2008. It’s funny when I run across stuff like this, mostly because of the wave of memories that are attached to them. And I do have memories about these stupid graphics…

I remember being asked by a frantic client to “pretty up” a series of PowerPoint diagrams he made, because he had a presentation in less than two hours and he needed to get his slide deck in shape. Ahhh, yes…I love it when other people’s emergencies become my problem! Yes, I’m being totally sarcastic. But seriously, the truth is that I actually enjoyed making these for him, and it was a nice change of pace from what I was working on at the moment. Yes, I was busy, but I enjoy helping when I can.

The problem came two days later when I asked him how the presentation went. “Never happened”, he replied. As a matter of fact, it was scrapped all together and not even postponed to a later date. Ugh! All that rushing around for nothing, and I didn’t even get a “thanks anyway” for it all. There’s a lot of wasted time in the world of a visual designer, that’s for sure.

But I did get some unused graphics out of it to post to this blog. Yeah, these blank diagrams are nothing fancy, but they are decent starting points which might save you a bit of time.

You can download the source PSD for the image at the top of this post here. And here are two more variations I created which might also come in handy: 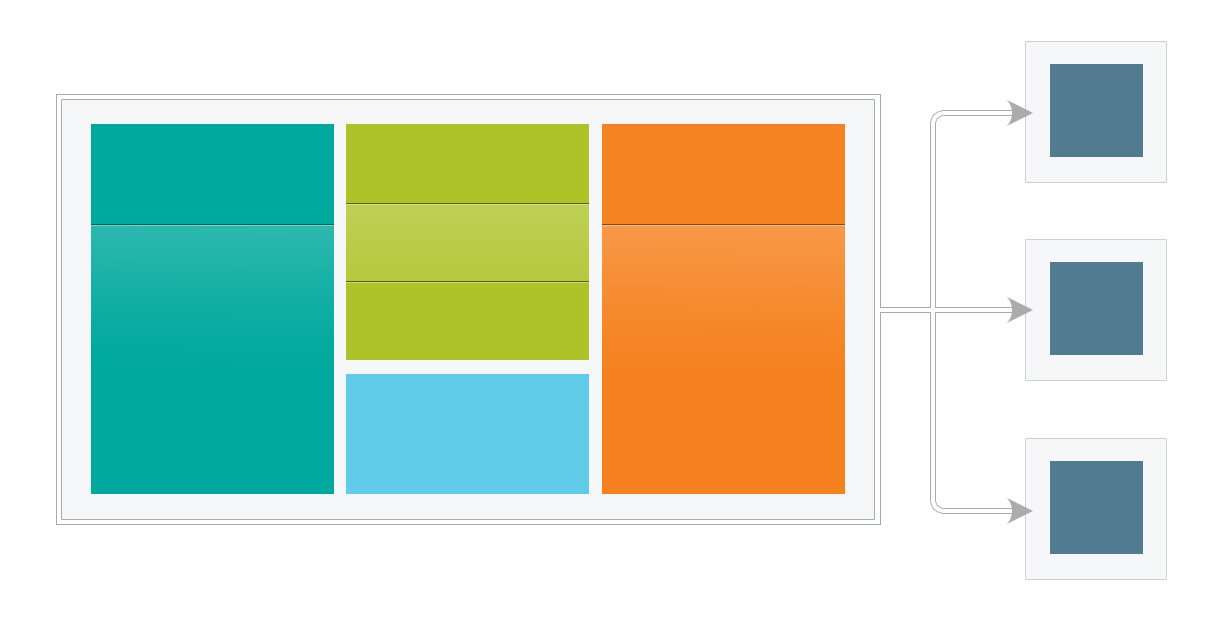 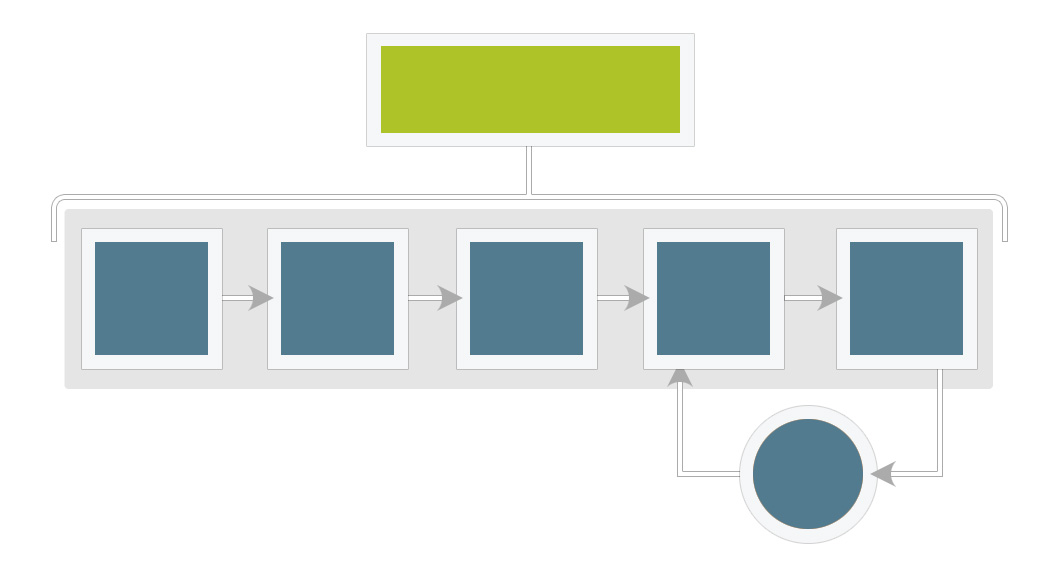 Yeah, I know – these should have been created as Vector objects, but…I was young and stupid back then. Oh well. 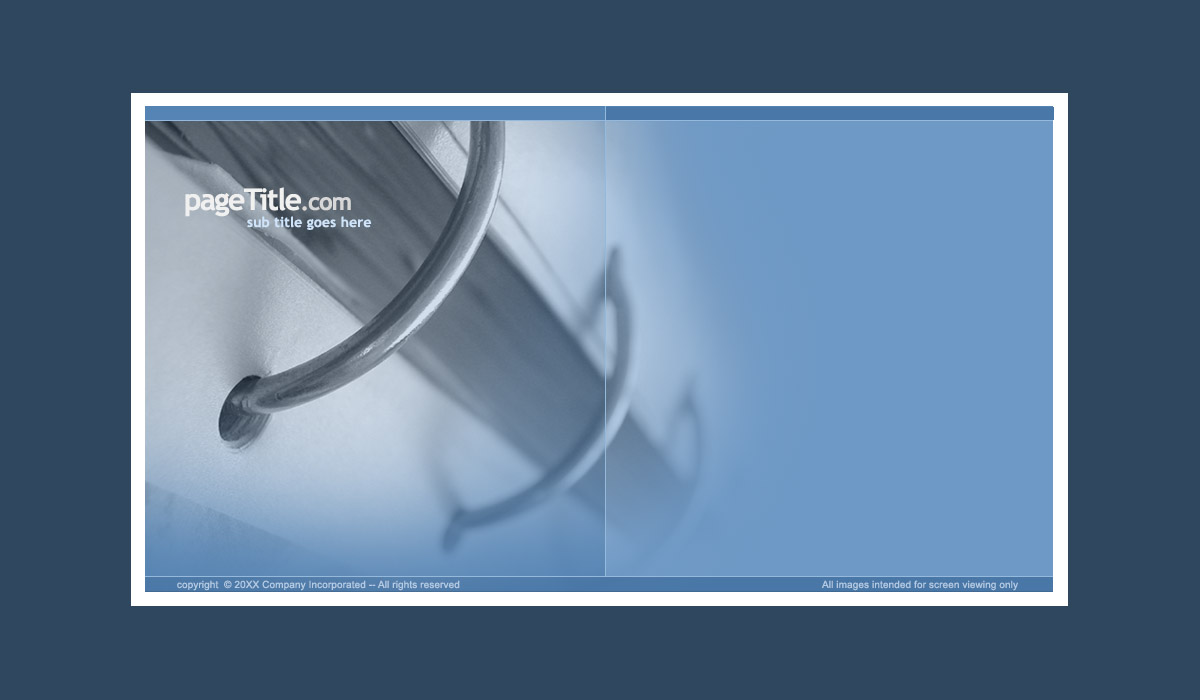