Here’s another concept from that gaming UI I mentioned in the post about the digital UI elements. This header UI was designed after those preliminary explorations, and this represents something a little bit closer (but not anything like) our final design. I’ll come right out and say that I’m not a game designer, so creating UI elements for something like that is just a bit outside of my comfort zone. But – it was fun!

My client was looking for an interface style that was edgy and cool for their game app, and this was one that didn’t make the cut. I was pretty bummed about that because, well…I sort of like it!

A word of warning though: since this was just a preliminary concept, it’s quite sloppy! If you decide to use this for your own gaming UI, you’re going to have to clean it up a bit to make sure there is equal spacing between all elements. It’ll look much better that way. 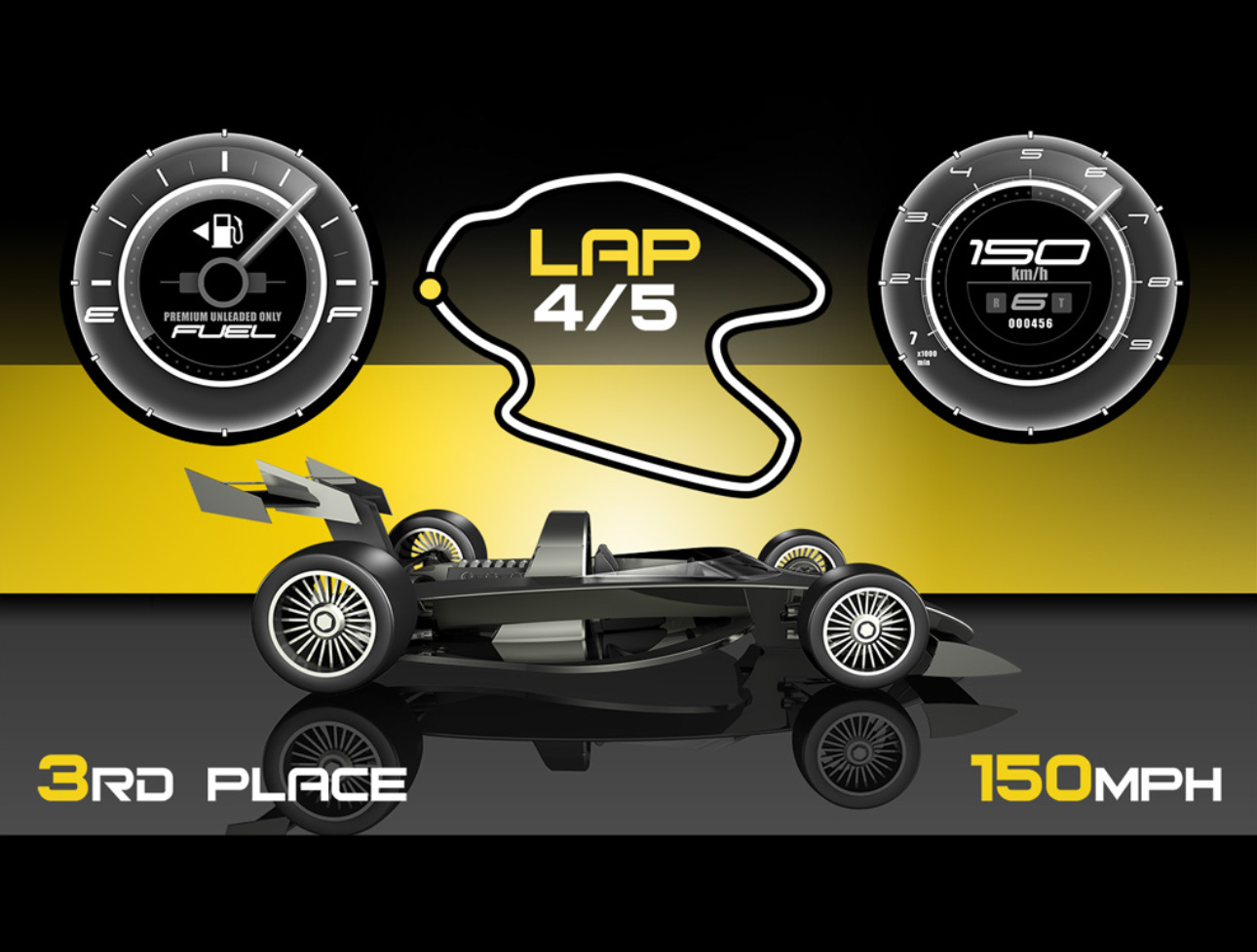 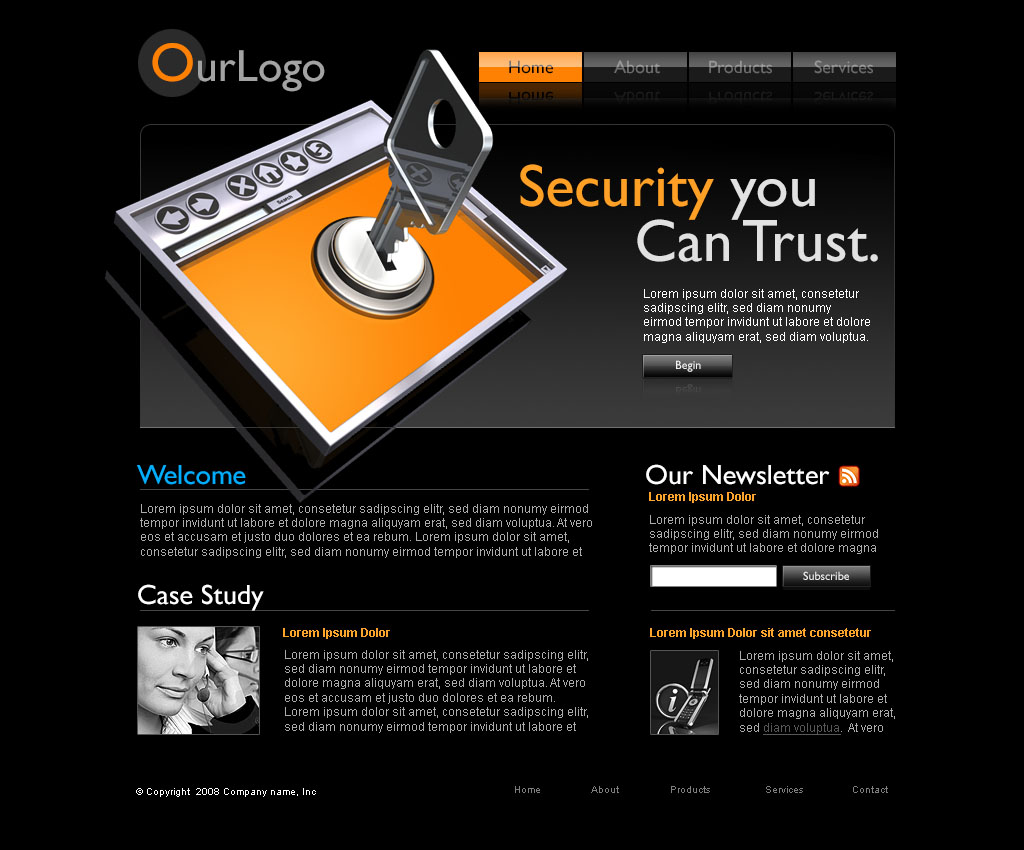