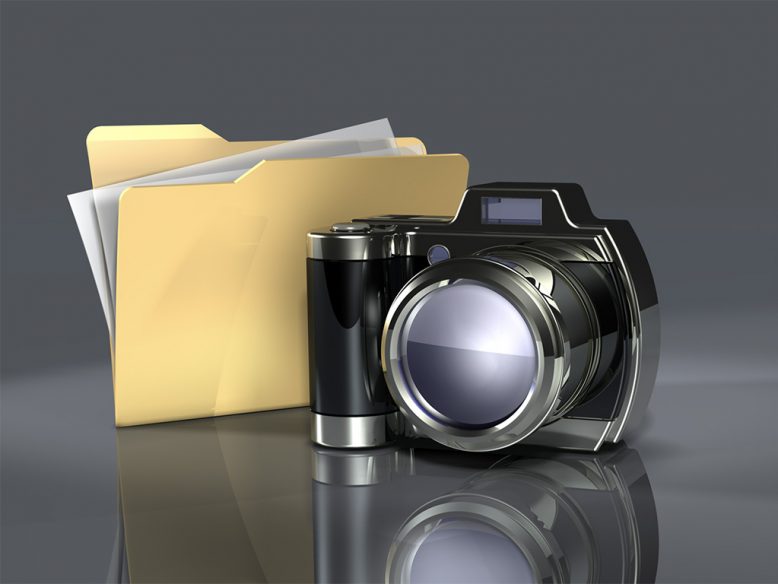 It’s been a long journey since producing my first stock image back in early 2006. I’ve learned a lot, and I’ve seen the business grow at an amazing rate. Microstock is a hugely profitable business that is here to stay – no doubt about that.

However, I’m sensing trouble on the horizon for not only the contributors, but the agencies as well. It’s a complicated theory, but the gist of it is this: back in the early days of 2005-06, the average portfolio size of any agency was just a few hundred thousand images. In those early years, those agencies were in a race to have the biggest stock photo collection over any competitor, therefore accepting pretty much any upload from each and every one of it’s contributors. It was really easy to get images accepted, and the money was good too – it almost seemed illegal at times. Business was booming.

Fast forward to 2011. Business is still booming. The average collection size of each major agency has skyrocketed to over 10 million images (and growing). Because the collections are so large, they can afford to be more selective in their upload requirements. Contributors are now required to produce high end photos and illustrations which far exceed the quality required for full rights managed agencies just a few years ago – for pennies on the dollar.

Royalties per image when I first started uploading were around 50%. Today, it has shrunk down to about 15-20% on average across the board. At the same time, image quality requirements are astronomically higher which automatically weeds out the mid to low level amateurs. In addition, competition is growing immensely fierce amongst the contributors, which means that only the truly stellar images have any hope of selling these days. This is no longer a business for noobs, and the only real chance of success is from seasoned professionals (or the hardcore amateurs). But my question is this: if only the professional contributors remain, can they afford to work for 15-20% commissions? Some may argue that it’s of no matter to the agencies, as they are still turning away more contributors than they accept. In other words, if one contributor leaves, there will be 10 to take his place.

But think about it: what kind of amateur will spend hours upon hours struggling to produce high quality imagery that will only net them a few cents a piece? If the competition between contributors gets to be so intense that it becomes impossible to sell anything at all, do you really think that there will be anybody left who will still do it? I don’t know about you, but the only reason I’m doing this is for the money – sure I love design and illustration, but the fact of the matter is that I gag at the thought of being a slave to a website or agency that doesn’t compensate me for my time.

With that said, there have been many unfavorable changes (for the contributors) at the major agencies over the past 24 months. Here are my specific thoughts about each of them at this moment in time:

Dreamstime continues to be a solid agency for me. I don’t have any real complaints, as they provide me with reliable sales at a comfortable commission. Sales for the last 8 weeks or so have been very weak though, which I have to admit isn’t very encouraging. The admin staff is stellar – they are very helpful and friendly.

Ah, what to say about shutterstock. If you would have asked me 3 years ago what I thought of them, I wouldn’t have been able to shut up about how great of an agency they are. But now….meh. My sales have been dropped more than 40% since 2008-09, and I guess that I’m coming to the conclusion that my style of work just doesn’t sell there as much as others. Otherwise, I have no complaints.

I like bigstock, especially since this is the only agency in which my sales have been increasing instead of decreasing. I don’t know what it is, but I seem to do much better over there than others (who often complain about the lack of sales). The staff is great too – the kindest group of folks in all of microstock, without a doubt. My only hope is that shutterstock doesn’t kill them off…

Can’t really comment on this one yet – it is still a new agency and they haven’t even begun marketing it yet. Hope it goes well.

Just like shutterstock, this is a nut that I just can’t crack. Some people claim to have great sales here month after month, but I’m not doing as well.

The fastest approval process in the business – no doubt about that. Sales were very strong when I started uploading there last year, but have slowed down significantly since then.

I thought it would have been impossible to hate an agency more than I hate Fotolia – but istockphoto’s actions of late have left me with an extremely bad taste in my mouth. First, they cut the majority of each contributors royalties down to 15-16% last fall. I can actually feel my blood pressure start to rise when I type that. It’s just plain greedy, especially given the amount of time that we the contributors put into creating our work. I could write paragraphs on my thoughts on this subject, but I don’t need the stress! Anyway – the second thing that really ticked me off was the announcement from a few days ago in which they informed the contributors of a major image theft problem, thereby resulting in the retraction of earned royalties. Some contributors lost thousands of dollars. I mean, that’s just more greed – in what other business is credit card loss/theft cost passed onto the suppliers – especially for a product that has no physical value? I can feel my blood pressure starting to rise again…

The bottom line is this: I am no longer submitting my illustrations to istockphoto.

Fotolia
Beyond the fact that they have just announced an insulting royalty fee structure similar to that of istockphoto, I have no words for this (I’ve said all I need to say here). 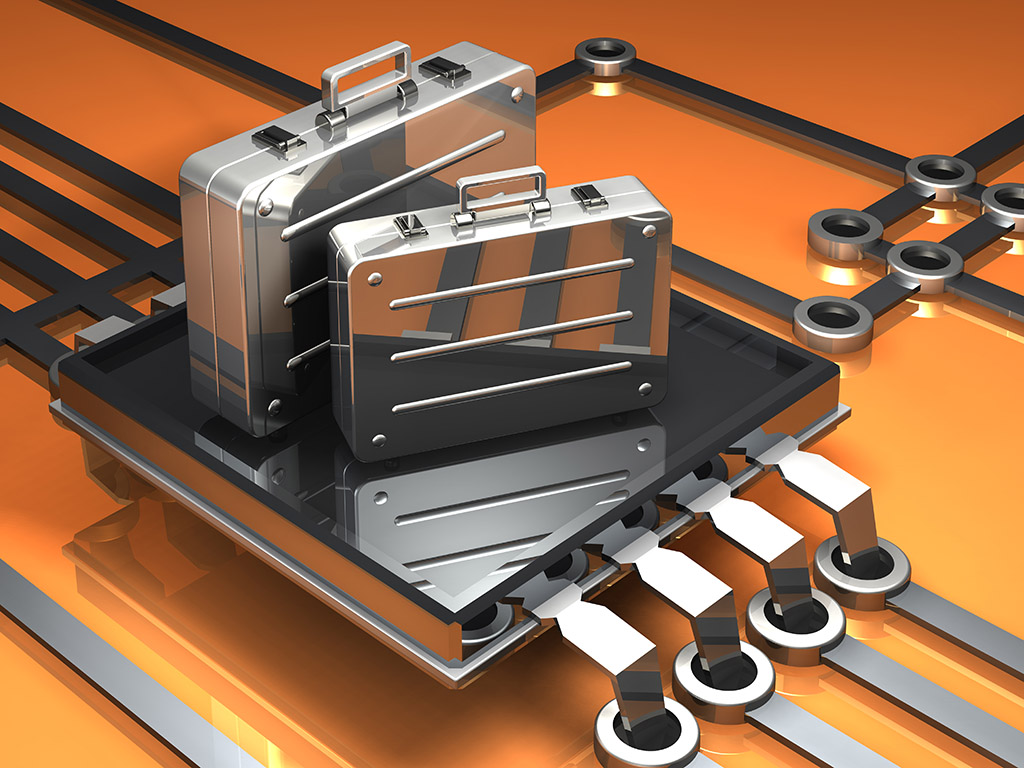 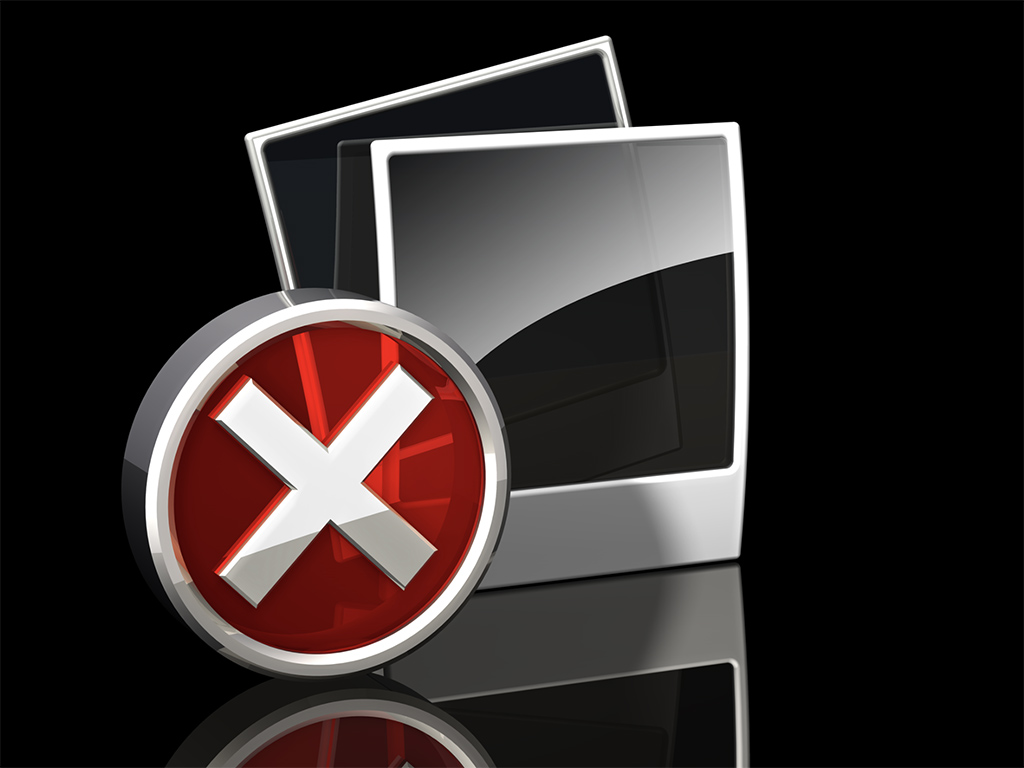