Home
\
Design Talk
\
PhotoStore from ktools.net vs. Photo Video Store from cmsaccount.com – which is better for selling stock photos? 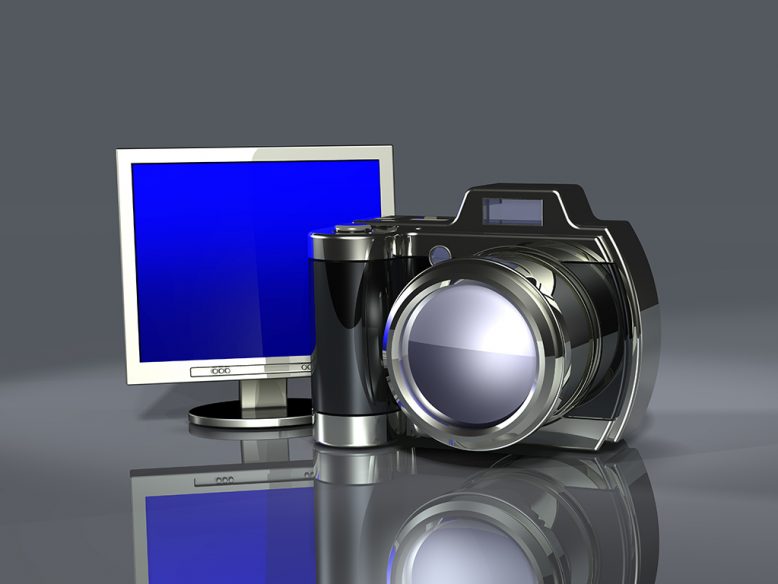 Since launching my 3d rendering brand (norebbo.com) back in the fall of 2007, I’ve experimented with several different formats for the site. I started out with a simple HTML/CSS template, and then I tested the waters with a pre-packaged photo store script several months later. I eventually got fed up with that after about a year, and decided to try a blog. Not happy with the results of that experiment, I went back to a store format and tried two different pre-packaged scripts: PhotoStore from ktools.net, and Photo Video Store from cmsaccount.com. Which one is better? Having spent a lot of time working with both, I have some opinions. But first, here are my impressions of both:

This template has been around for a long time, and it shows. The design is very “2002”, meaning that it offers very little in the way of interactivity and a rich user experience. The template is built on a dated HTML/PHP platform, some of which is very difficult and confusing to tinker with if you don’t have a moderate understanding of PHP. However, those negatives aside, it’s a rock solid script. They development team is actively refining this product, and there are frequent updates and patches. Ktools.net also hosts an active user forum (only accessible by those with an account) where you can get help or interact directly with the developers. 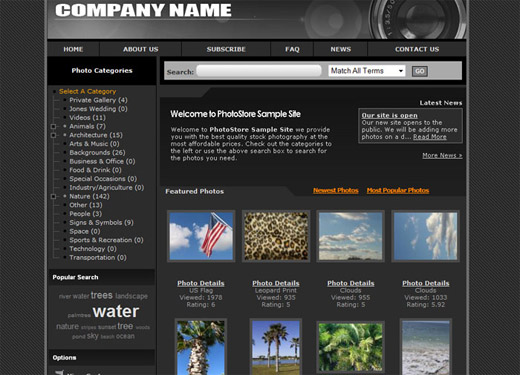 Here is what I liked about PhotoStore:

This is what I did not like about PhotoStore:

The main advantage that cmsaccount.com’s Photo Video Store has over PhotoStore from ktools.net is the appearance of the front end template. I’ll be honest – the biggest reason I purchased this script was because I was absolutely sick and tired of the dated look of PhotoStore v3.8, and I desperately wanted a change. It simply looks better, which I believe makes for a better user experience. 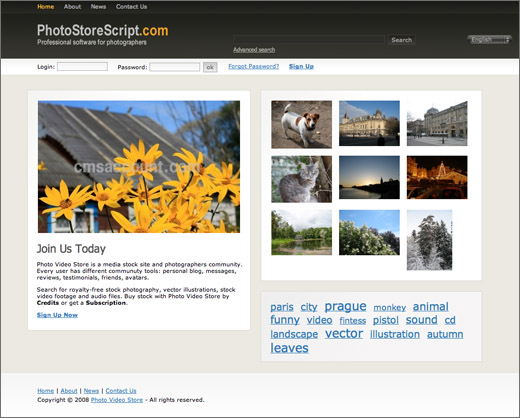 Here is what I liked about Photo Video Store:

This is what I did not like about Photo Video Store:

So which one is better?

Definitely PhotoStore by ktools.net – but only by a slim margin. While the visual design (appearance) of the interface is very dated, the script is rock solid. Everything just works. It’s easy to upload photos, organization of the content is made to be very simple, and the template is highly configurable. The back-end content management system is also very good, allowing easy batch-editing of photos and galleries. The only thing that keeps PhotoStore from blowing away cmsaccount.com’s Photo Video Store is that there is very little support for other content such as vector or Flash media. If you want to sell anything other than photos, you’ll have to zip them up – and sell your customers those zip files. But for me (who only needed to sell jpg’s), the script was perfect for my needs. 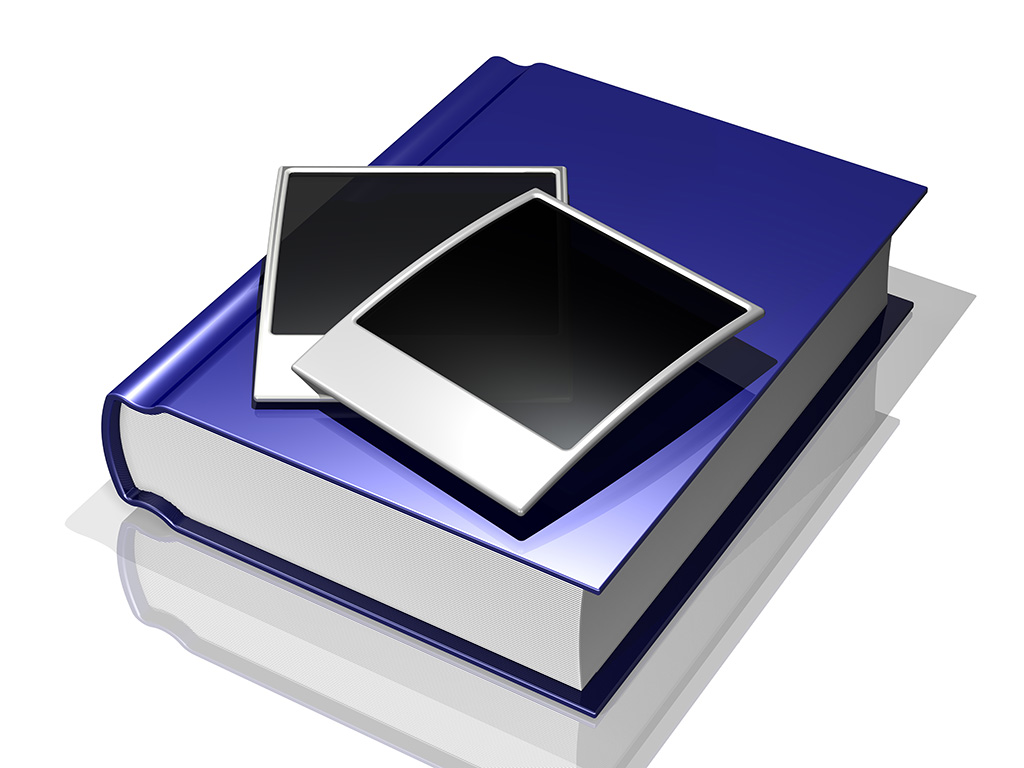 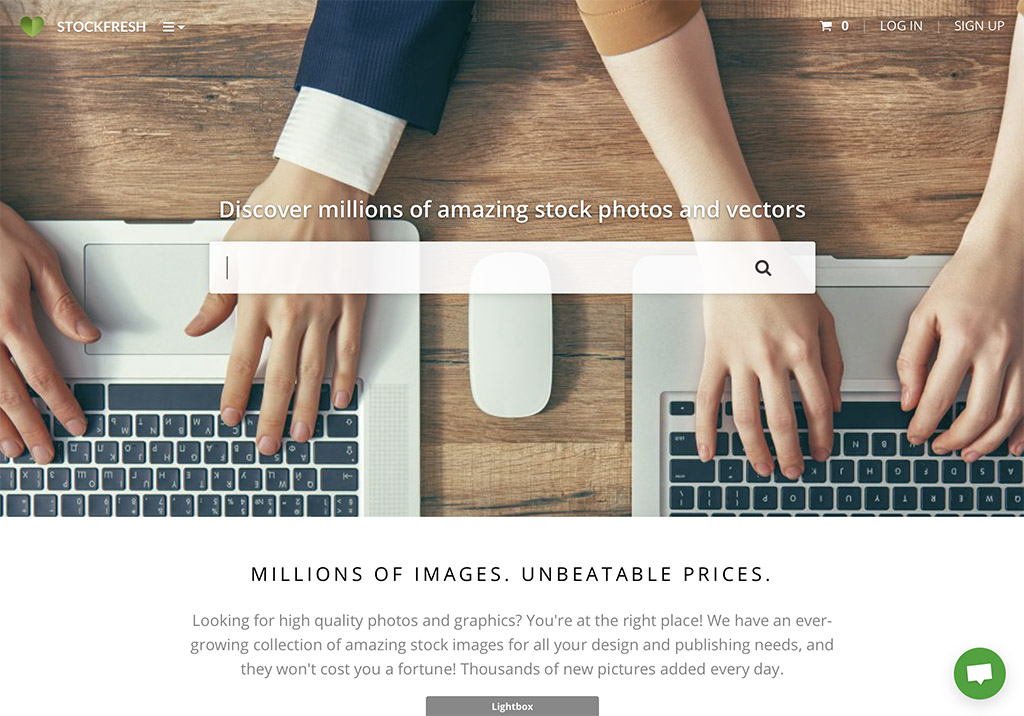