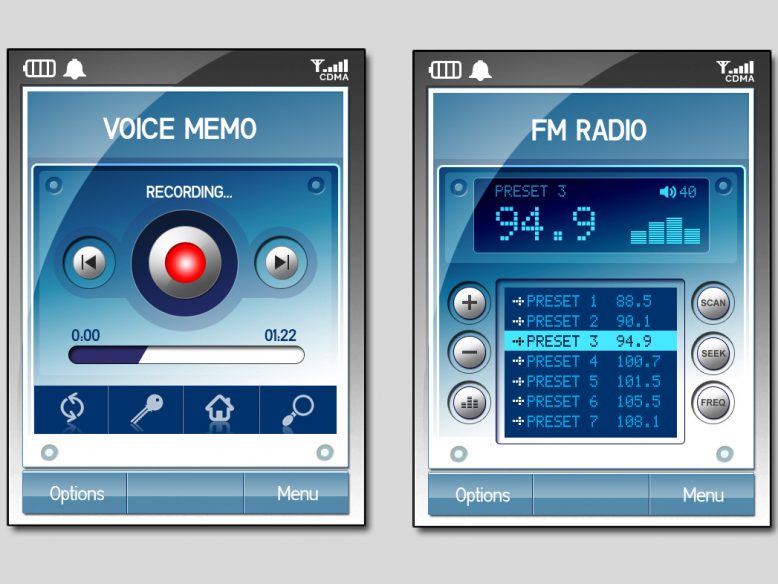 Here’s one from back in the day – you know, before touch UI became all the rage. This is a set of fully editable Photoshop (PSD) templates for a radio and voice recorder app I did back in 2005 or so. These mockups were created only to show a concept, and it never made it beyond that point. The concepts were shown, they sparked some interest, and it died shortly after that. Even though this is a UI design for keypad interfaces, I suppose it could be modified to become a touch UI without too much effort. 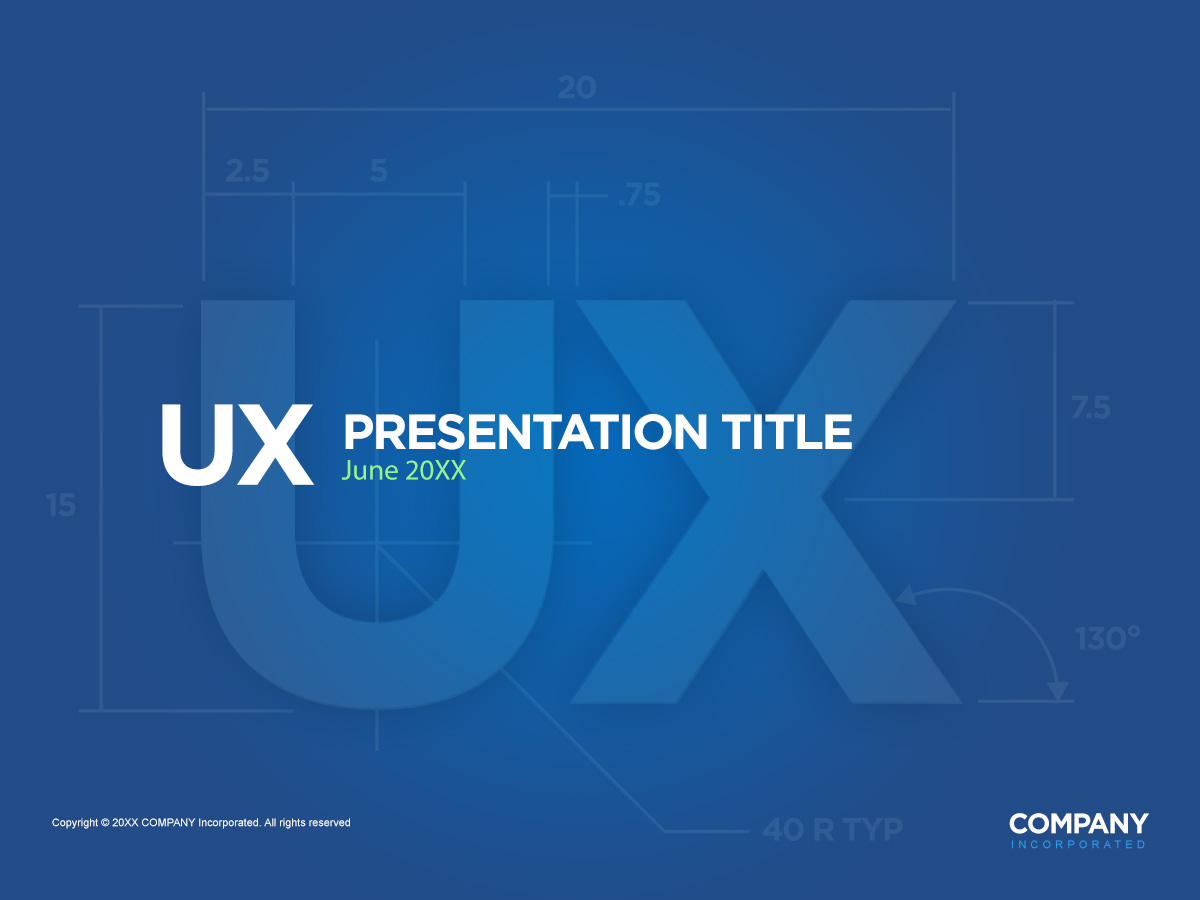 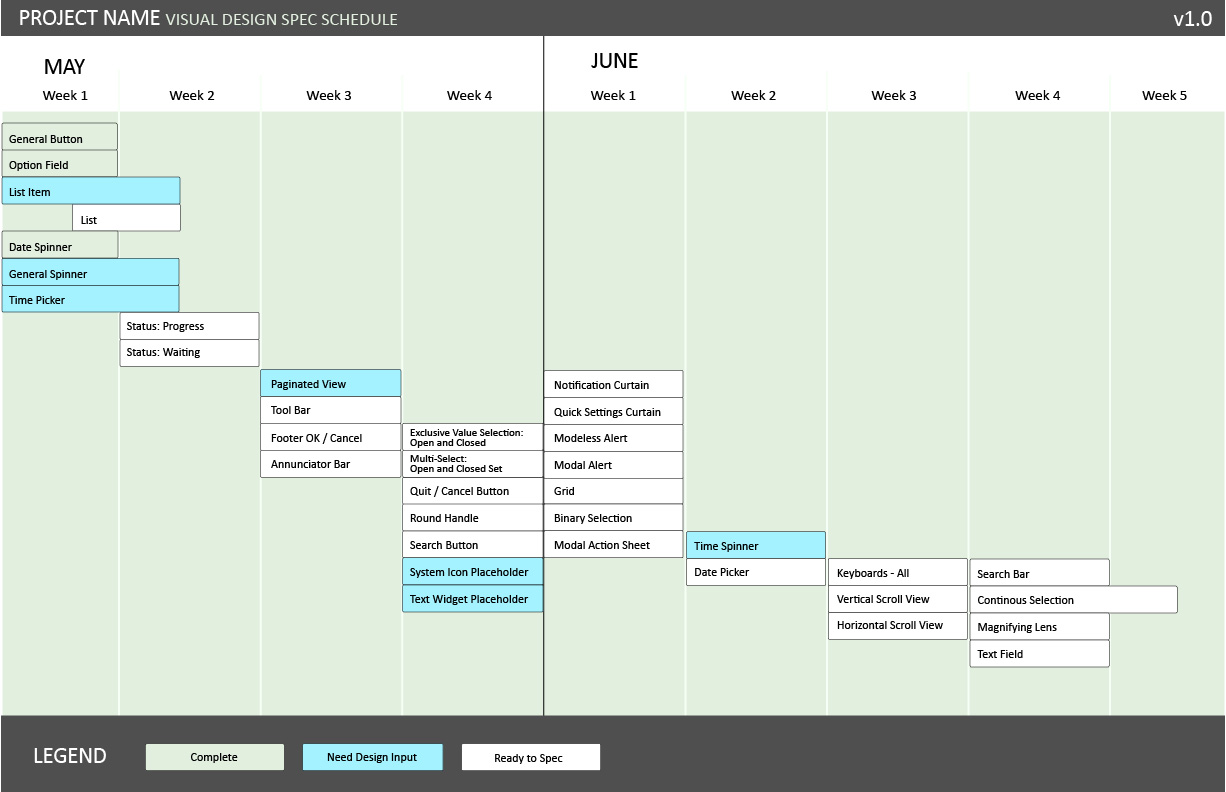