I love working on icons, but sometimes I hate the inevitable iterations that come along with them. It’s just so hard to translate some things into little graphics that need to be “obvious” when the user looks at them, and that means doing a lot of versions (over and over again) until it’s right. As a matter of fact, many clients come to me needing “simple” icons, but the process is anything but that.

Anyway, here are a set of rejected concepts for some networking icons that I was working on several years ago that never really went anywhere. The client and I did agree that the silver and orange color scheme was working really well, but we spent a lot of time refining the individual graphics until they were perfect – and I will say that they didn’t look anything like those represented here.

Even though this set was trashed, I think there is some really good stuff here that you might be able to use for some of your own projects. The transparent LCD displays seem useful, as does the simplified padlock icon. So even if you don’t need “networking” icons, there’s still a lot of little elements that you could pull together and tweak for your own set.

This set is in Adobe Illustrator format (CS3), and you can download them by clicking here. 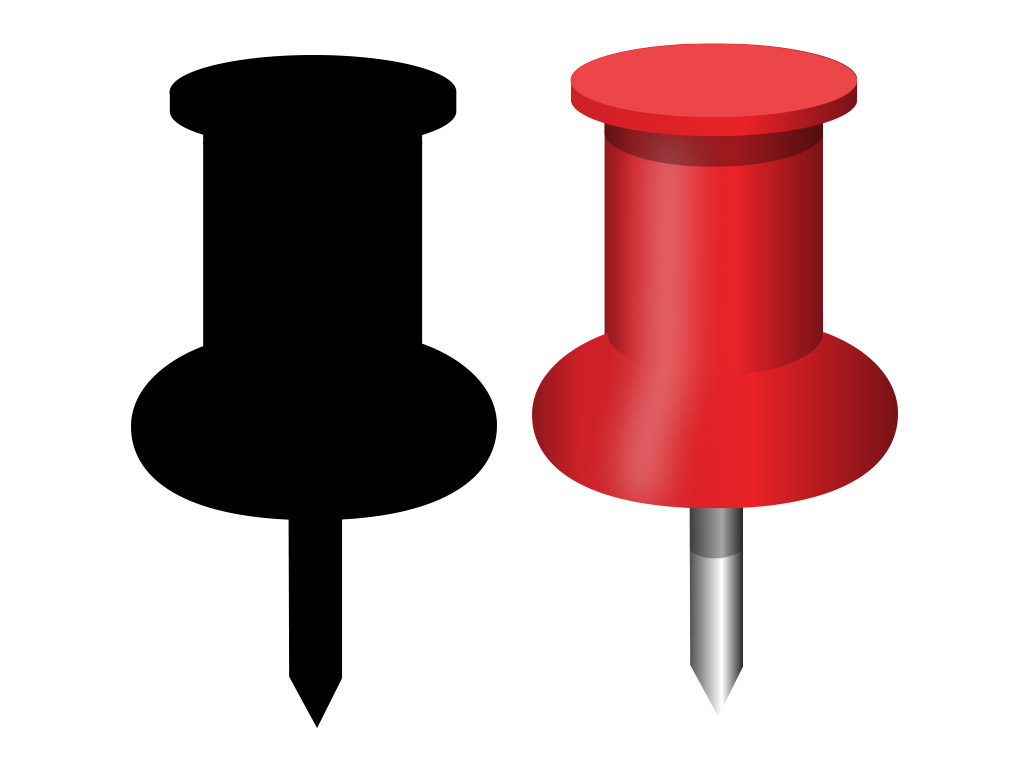