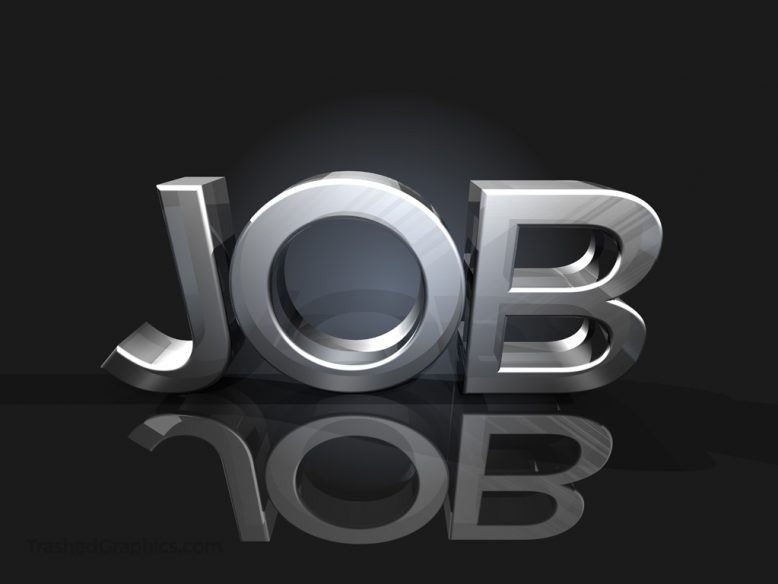 This was a frustrating set of images. I was working with a client who needed to have the word “JOB” rendered in several ways, with and without some conceptual objects. This was going to be for an in-depth blog article about job security and finding work in today’s business climate, and I thought I had a pretty good idea going with this set. Basically, I set up one scene with large chrome letters that spell the world “JOB”, and then I placed several objects in and around it to convey a few specific conceptual ideas.

The problem is that I was never happy with the way that any of these looked. There just seemed to be something amateurish to me about all of these 3d renderings, and it was frustrating because I know I’m better than that. I was so disappointed in myself that I trashed these and started over from scratch. I’m happy to say that what I came up with next was much better, but I wish I would have thrown in the towel a lot earlier.

So yeah. Because of the fact that I actually deleted these from my computer in disgust, these four renderings are truly trashed graphics.

Please use them if you can. 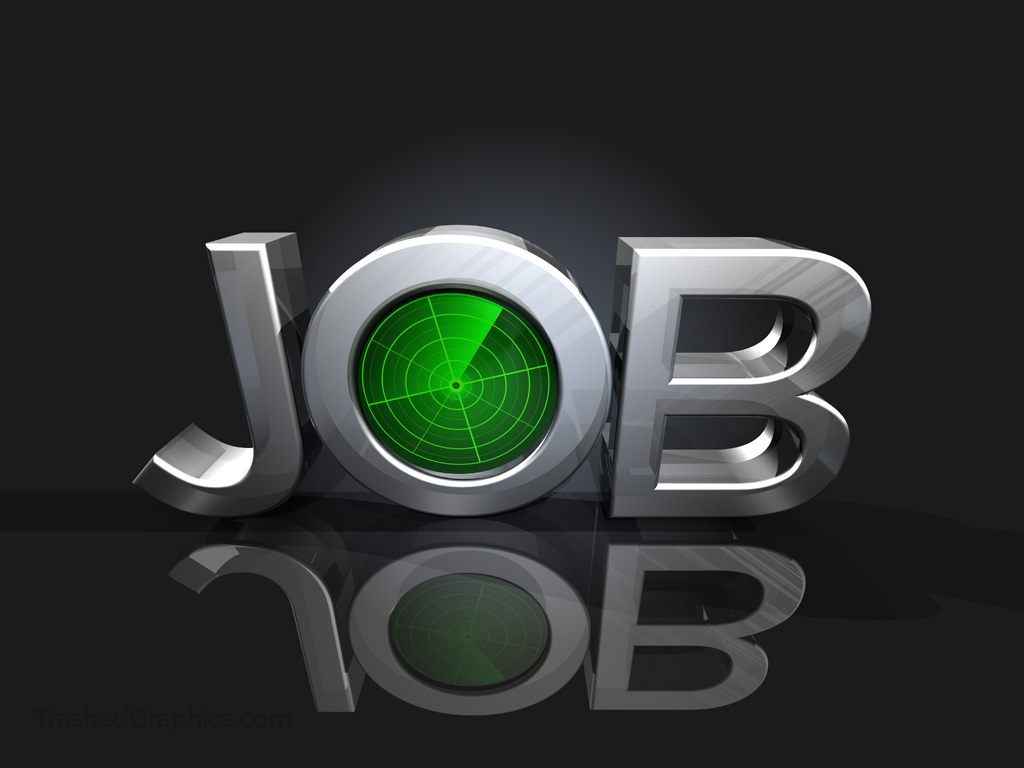 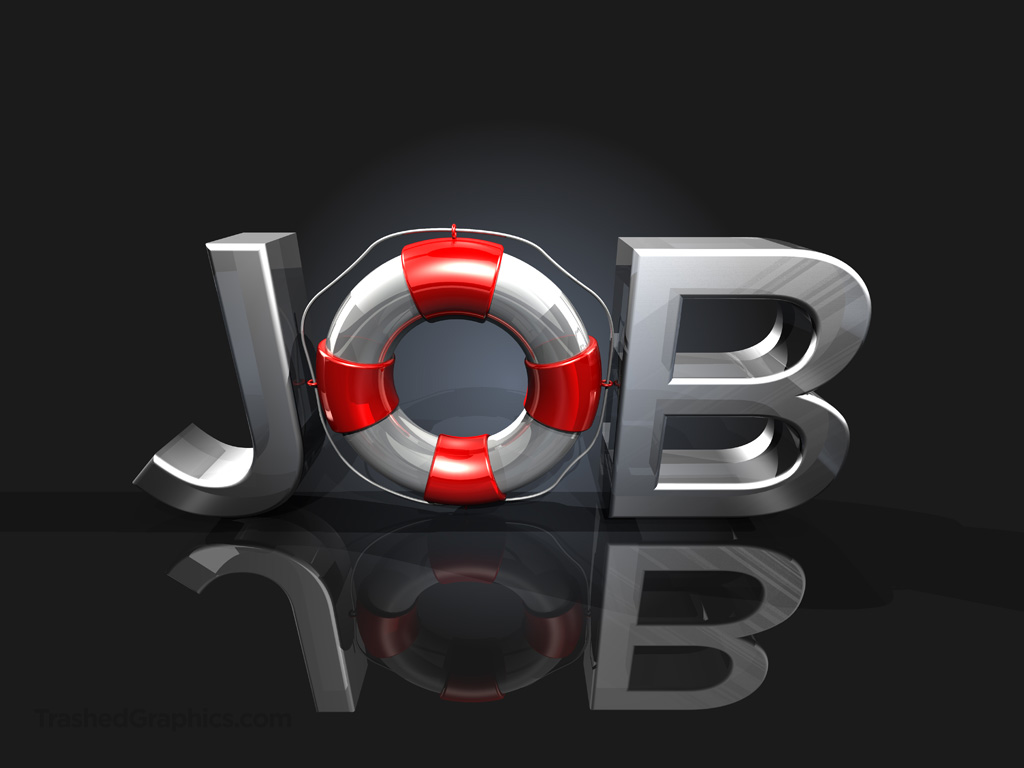 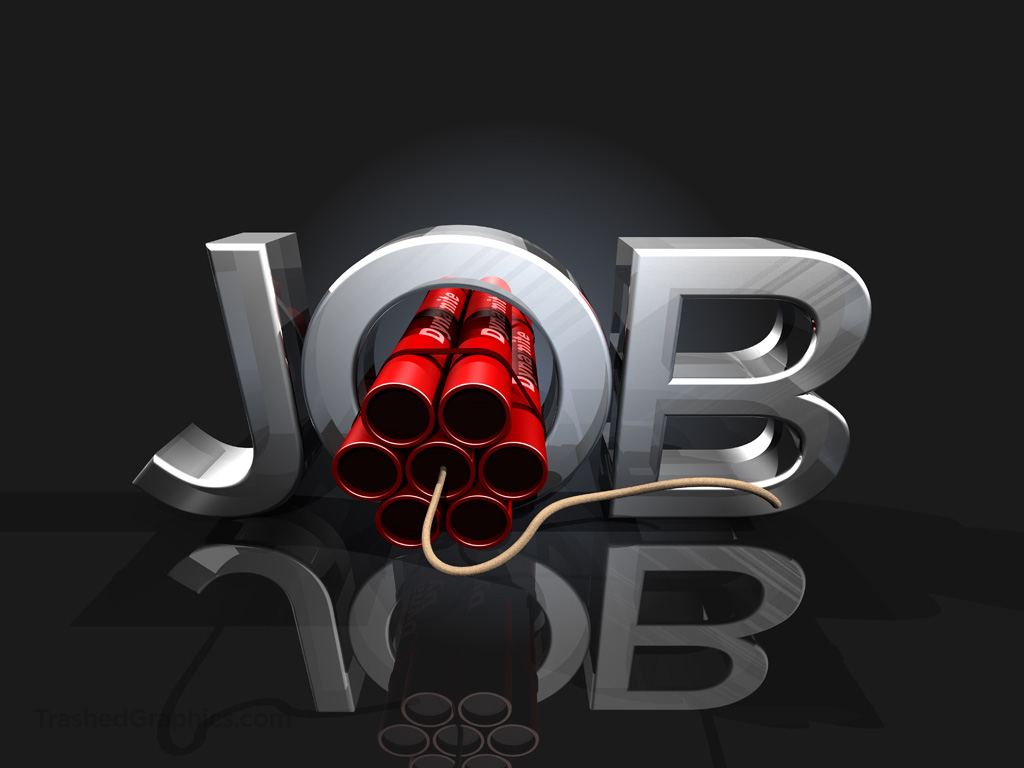 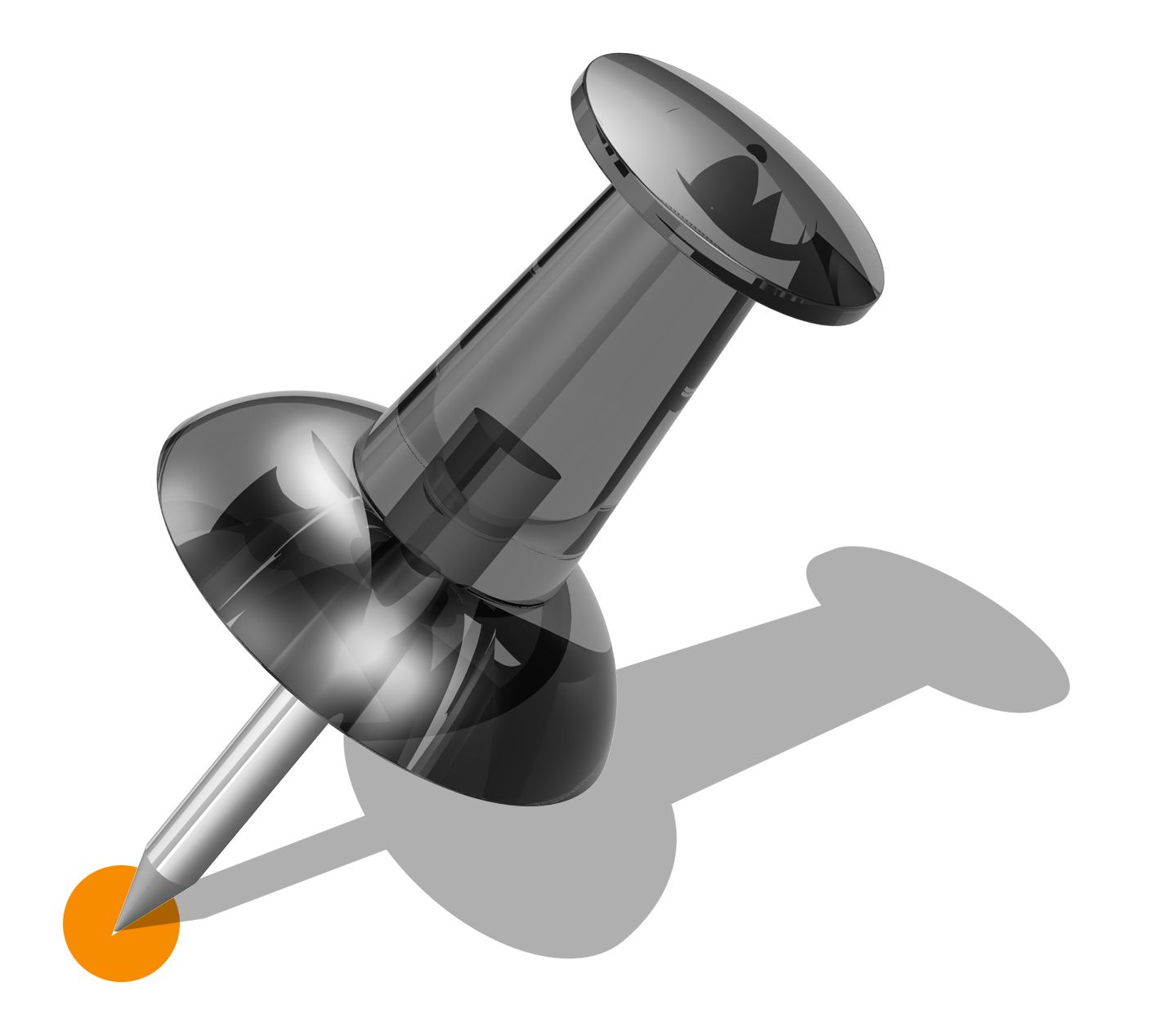