Home
\
Design Talk
\
The story of how I was banned from Fotolia.com. Twice. 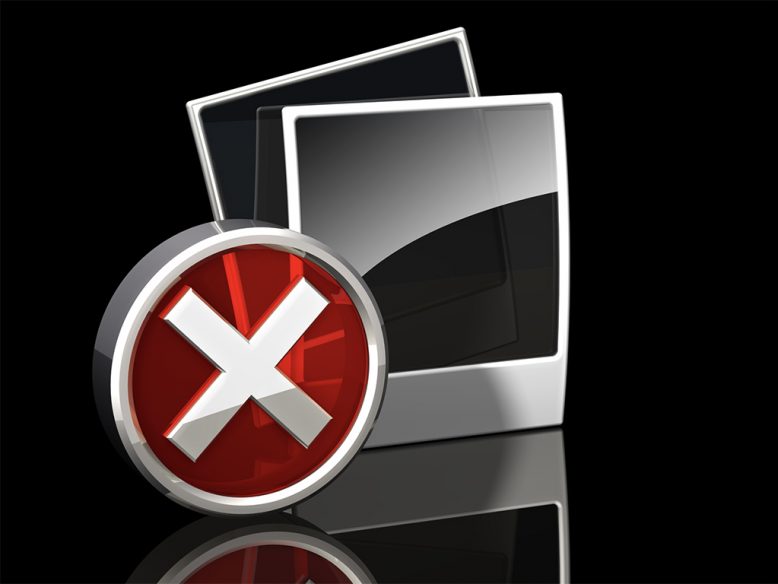 Before I begin, I should say that it may not be appropriate to call this a “story”. It is a factual recount of actual events, and I welcome any representative from Fotolia.com to come here and tell their side of the story should they feel the need to explain why they did what they did. The comments are open, and I welcome any reply from them.

This is what happened

I was an active contributor to Fotolia, and I started uploading my stock images there in the spring of 2008. I was successful there, and my images sold well. In August of that year, I was banned without an explanation. Finally, a phone call and an email to their director of operations revealed that someone was buying my images with a stolen credit card and they banned me because they deemed me to be too much of a risk to Fotolia. Fine – I accepted that and requested payout of my earnings (about $1600 worth at that point). They told me I would be paid, and I thought all was well. A month went by. Two months went by. Nothing. In early October, I sent an email asking for a status update on my payout. No response. Another email a few days later, and again – no response. I was being ignored, and I was starting to feel like I got scammed. This went on for an entire month, and I finally had enough. I was convinced that they were running a crooked operation, so I posted my story on microtockgroup.com for all to see. Guess what happened? Within a few hours of telling this story, I received an email from Fotolia (the same person I spoke with in August) telling me to delete my post or they wouldn’t send me a check. Long story short, I complied and I was paid within several weeks.

A year later, the dust had settled, and I approached Fotolia again about the possibility of reinstating my account. Fact is, they are a big player in the microstock market and I wanted to be a part of it. I may not like the way they run their business, but I wanted in. It was a business decision – my images could earn both Fotolia and myself additional income each month, and I wanted to upload my portfolio there peacefully and without trouble for their administration team. A few emails back and forth to the same Director of Operations, and he agreed to let me start uploading again. Happy to have all of the previous problems behind us, I began to upload my portfolio.

In less than 5 days, I was banned again. My account was totally locked out, and I couldn’t log in. And in typical Fotolia fashion, no explanation was given. My account was simply locked and there was nothing I could do. Several back and forth emails later, I was told that it was a mistake and that they would reinstate my account. A week went by, and nothing happened. Two weeks, and still nothing. All the while, the images that I had already uploaded were online and earning money. Money that I couldn’t access! And the kicker – all attempts to contact Fotolia were met with: “please speak to our Director of Operations about your account”. Trouble is, the Director of Operations wouldn’t return my messages. Again. Convinced that this was not a company I wanted to do business with, I demanded removal of the images I had already uploaded. They complied, and that was that.

On a whim, I tried to contact Fotolia again in June 2010 about the possibility of setting things right. I did not receive a response.

I’m not normally one to burn any bridges, so why did I write this for all to see?

To make other Fotolia contributors aware. Aware that Fotolia management runs their business in a very strict fashion, and they will act harshly and swiftly before allowing anyone who they deem as a threat to defend themselves. As a business owner myself, I can respect that. They have every right to run their business how they choose, and we as contributors must comply with that. But we (the producers of stock images) have choices. There are many outlets available to us to market our work, and we need to choose those outlets carefully. Do yourself (and this industry) a favor and support the outlets who support the contributors in return.

Again, I welcome any and all comments from the Fotolia staff regarding these series of events. 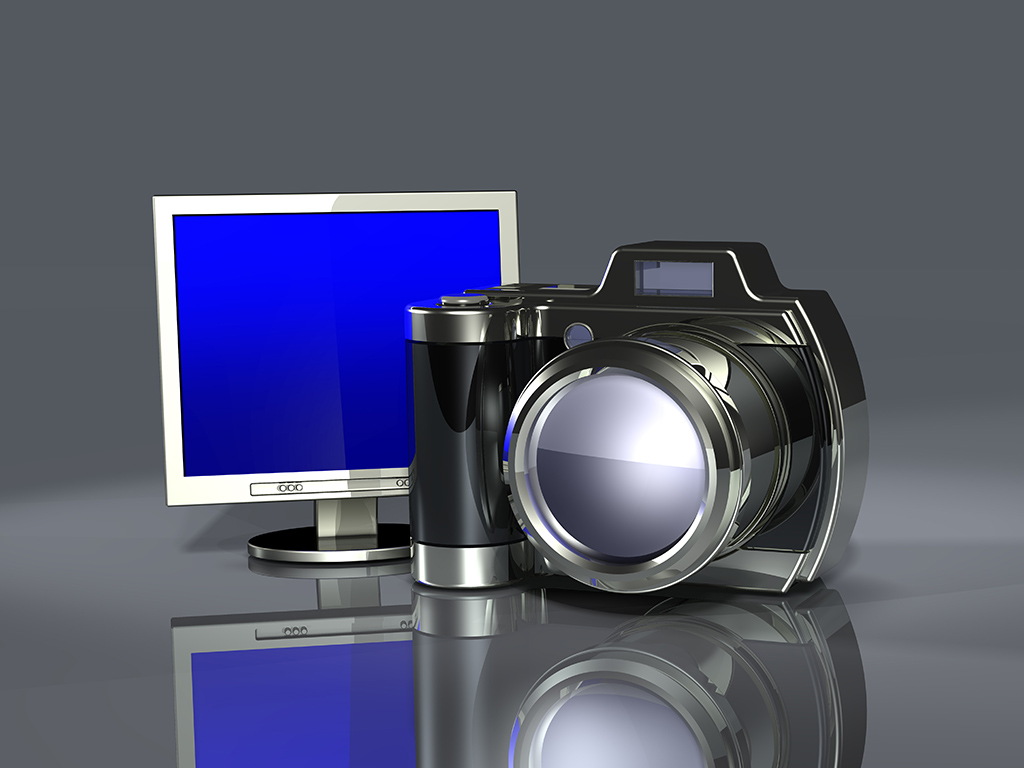 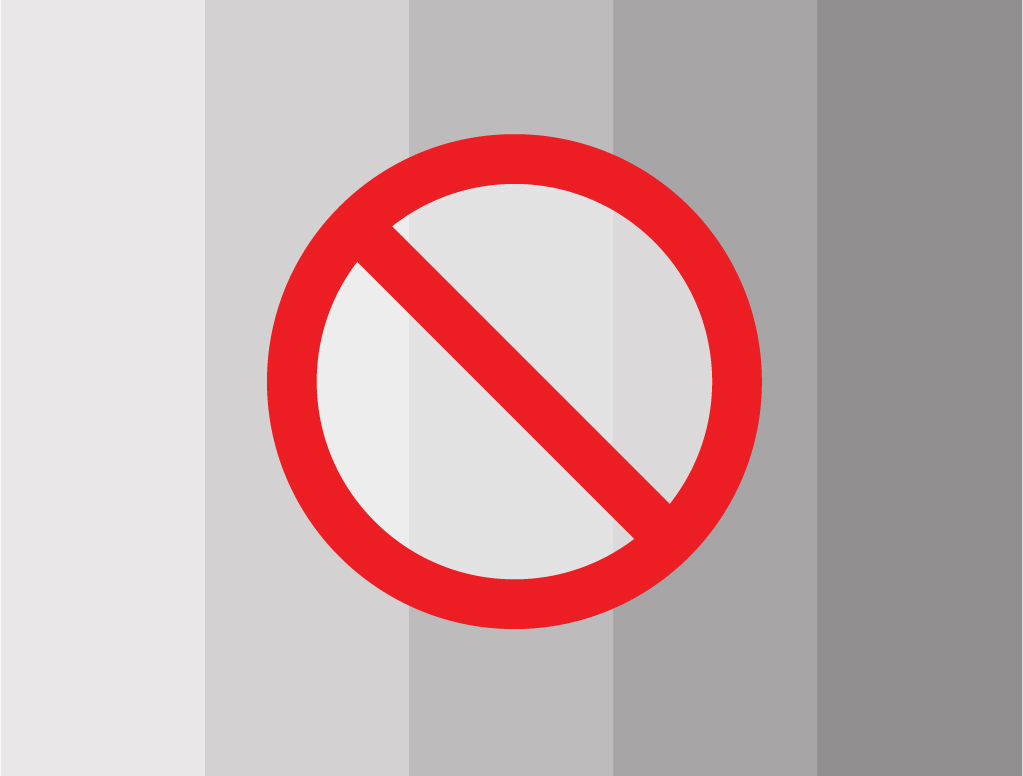