This isn’t a very exciting post today, I know, but I’m just plugging away trying to upload all the random stuff that’s been in my archives for years that I have no use for anymore. It’s better that I post that stuff here rather than keep it all to myself, right?

Keeping with the Google theme from yesterday’s Maps icon post, Here’s a vector Android logo (the robot version) that I created several years ago to export to my 3d modeling program. Just as I have explained in my last two posts, I need to build these vector objects as cleanly as possible, or there’s simply no way that it will convert to 3d very well. That’s why I make my own vector logos instead of using stuff I find on the internet. Most of that stuff doesn’t work well when it comes to converting to 3d.

You can download the vector source file by clicking here.

If you’ve been paying attention, you’ll know that this isn’t the first time I’ve uploaded graphics related to the Android operating system. Back in August of 2013, I uploaded some smartphones hovering over an Android logo, as well as a 3d rendering of the Android logo by itself. Those were the text (written) versions of the logo – not the iconic robot you see here. Perhaps some day I’ll get around to posting some of my leftover 3d versions of this bot icon – and believe me, there are a lot of leftovers. The only thing holding me back from doing that right now is the need to re-render and organize those files. Don’t worry though…they will come eventually. 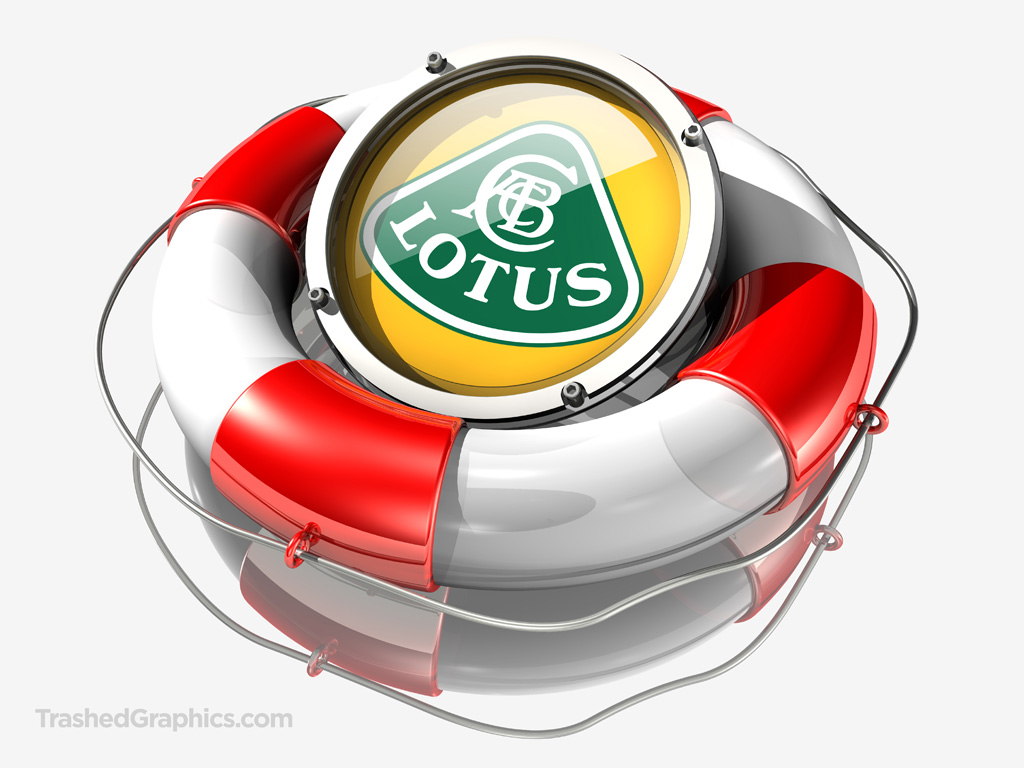