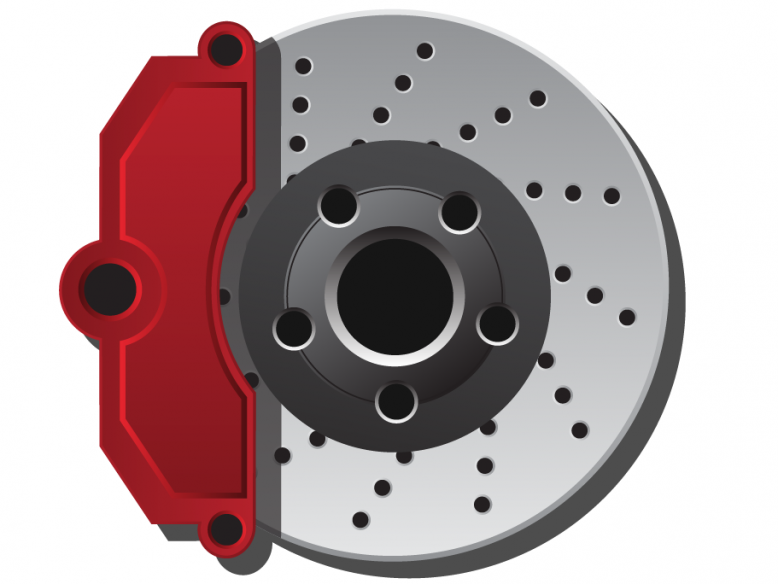 Here’s a vector goodie from way back in my stock illustration days. It’s a simple front view of a slotted disc brake for cars. That’s it. Nothing more. Despite it’s simplicity, I think that this illustration could be quite useful as an icon – or even part of a logo or something. Or, you could even take my simple van illustration and use this to add a bit of detail to it. Heck, I really don’t care what you use this for…I’m just happy to have it out of my archives!

Seeing this graphic for the first time in years has reminded me of the (lofty) goal I had back then to focus all my time on creating individual vector elements of automotive parts. Yeah, back in 2006 or so (before I started mass-producing stock illustrations), I was giving serious thought to building a website filled with vector car elements that users could “build” their own cars with. For what purpose, I had no idea, but that’s probably the reason why I never decided to go through with it. But anyway, this disc brake was one of the first parts that I created. From there, I was planing on creating wheels, tires, body panels, spoilers, windows, etc. Thinking back on it, it probably would be fun for kids to play with but I don’t think I could have turned it into a profitable business! Good thing I gave up so early.

You’ll have to forgive me for how crude this illustration is – I wasn’t very good with Adobe Illustrator back then so this entire thing is a bit more simplistic than they way I would do it today. But like I said, you could actually strip away some detail from it and turn it into a pretty cool logo for your automotive business. 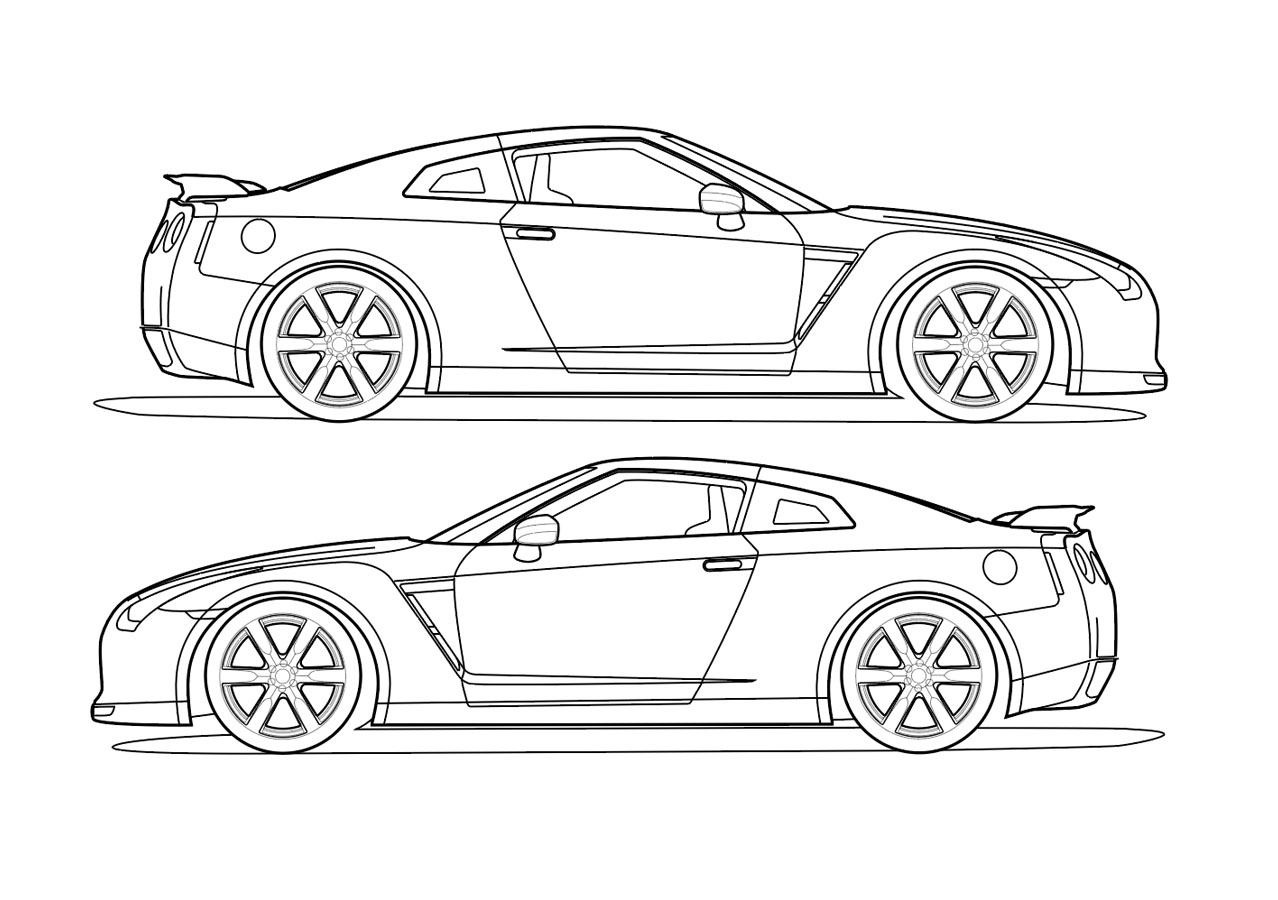