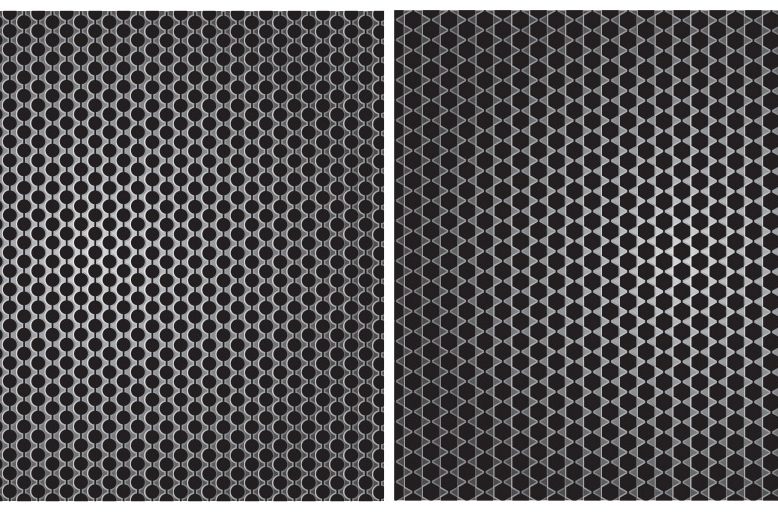 As a visual designer, there are some things I’m not sure I’m actually capable of until I actually give them a try. Such is the case with these two vector circular and hex pattern meshes. The client was looking for a vector illustration of these meshes that looked real (as apposed to a more abstract illustration style), and I was anxious to give it a go.

They didn’t turn out all that bad, don’t you think? I was concerned that I wouldn’t be able to recreate the realistic sheen of raw steel, but I got it to look halfway decent after a bit of trial and error. It wasn’t all that difficult actually, and that’s why it didn’t hurt so bad when I found out a week later that the project for which this was intended was cancelled. Oh well. 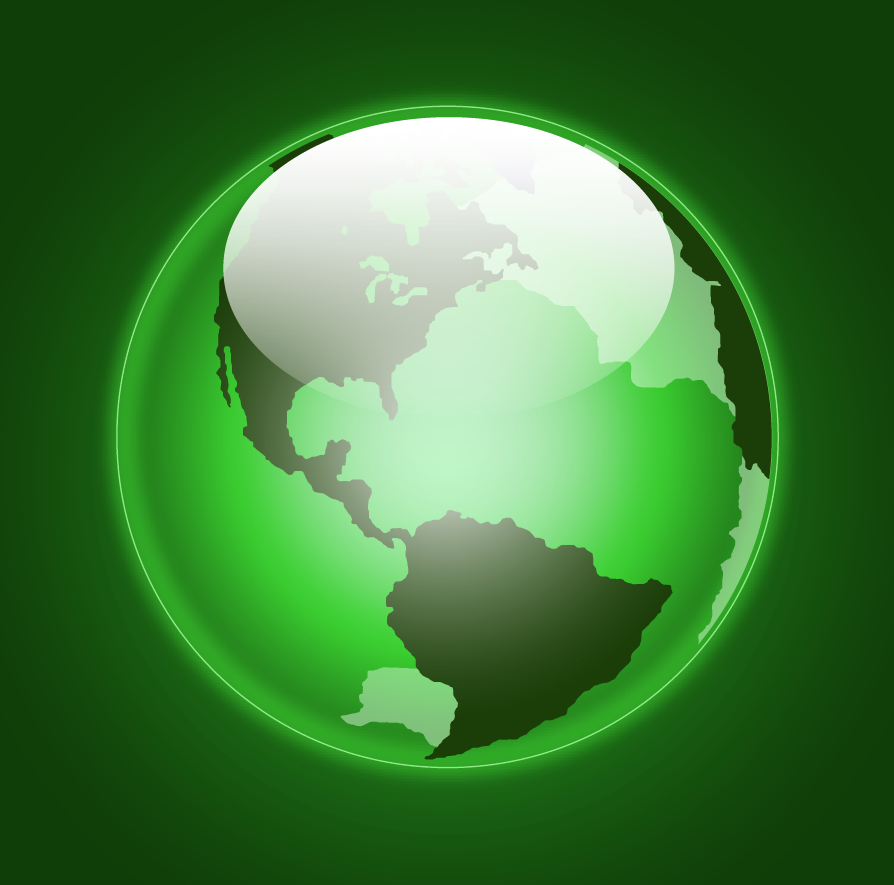