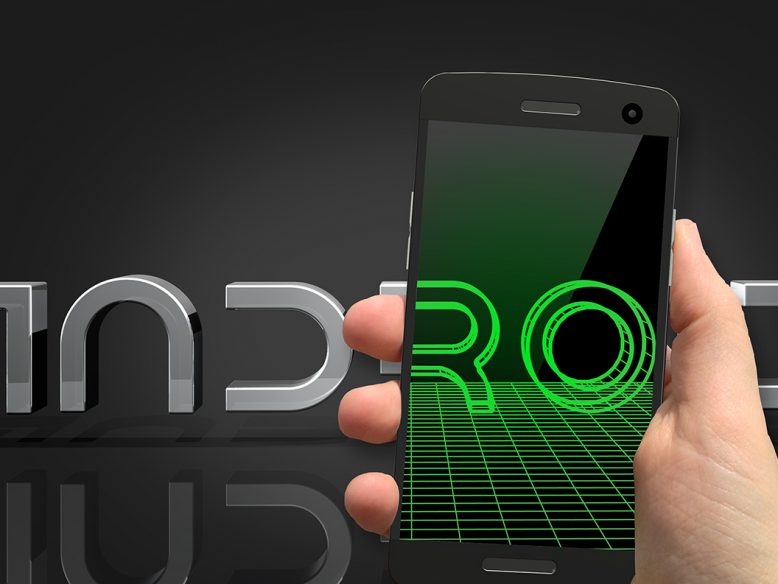 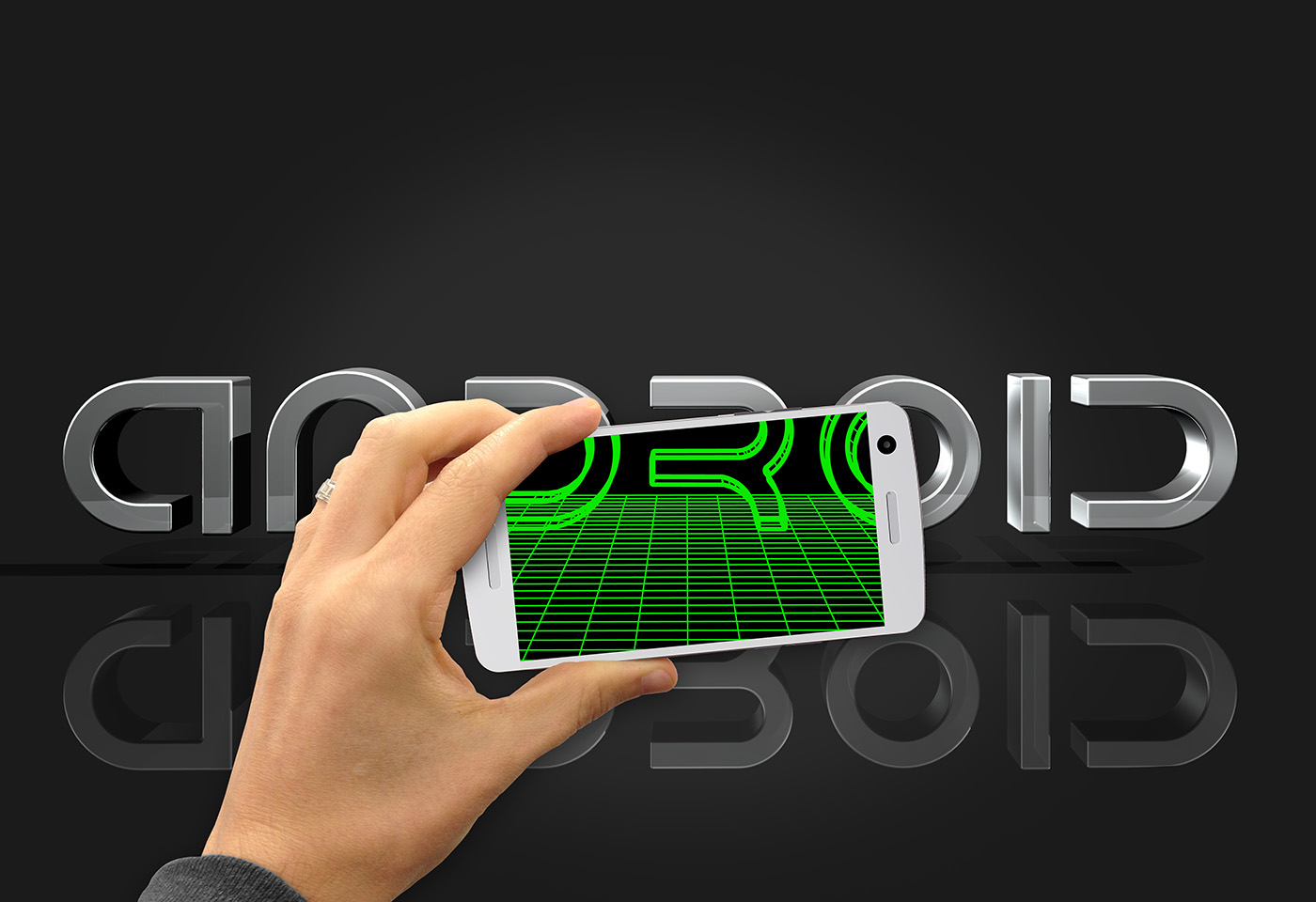 These 3d Android logo renderings represent a fairly significant “first” for me. Up until this point, all of my royalty-free 3d illustrations have been been created entirely with digital tools – I’ve never incorporated photography into my 3d work. I’ve certainly thought about doing it over the years, and I’ve actually come close several times. But the honest truth is that I felt that pure digital illustration was the core of what I enjoyed and I wanted to stay as true to that as possible.

I had already been planning on doing a series of stock illustrations featuring the text version of the Android logo, and I thought that it might be cool to incorporate an augmented reality theme. Augmented reality is hot right now, and I thought that would tie in perfectly with a stock illustration series featuring the Android OS. However, once I finished this set, I started to think that it didn’t quite work out as well as I had intended – that’s why they are posted here and not on my primary royalty-free image site.

The problem is that I feel that these illustrations don’t represent true augmented reality by definition (where content is usually added to a scene rather than being stripped away to reveal a wireframe). But, I guess it could be argued that the basic premise remains: in each illustration, the smartphone – presumably using the Android OS – is smart enough to decipher the scene and modify it. The screen of each mobile phone fairly empty, which should make it fairly easy to add your own content if you need to.

By the way, the hand in these composite images is mine. I’ve never made a cameo in any of my work, but who knows where I might show up next?