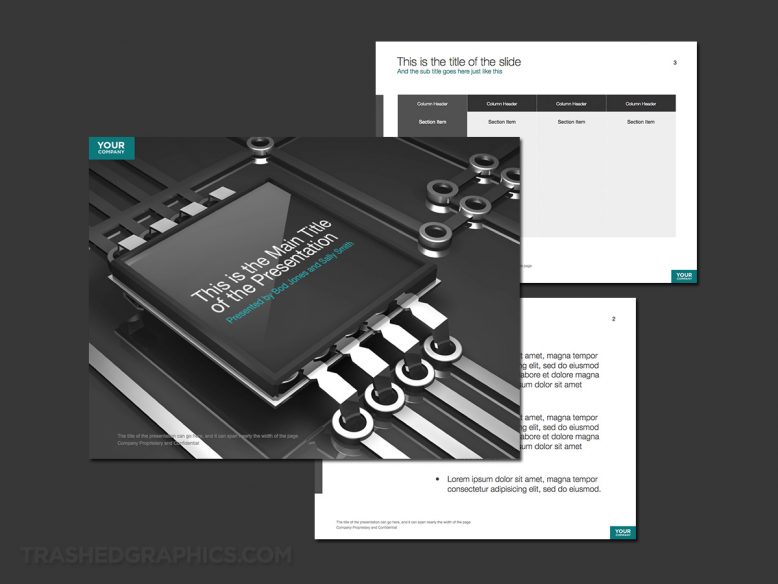 I’ve created so many presentation templates now that it seems like I’m on autopilot whenever I create a new one. That’s good in some ways (like productivity), and and bad in others (like creativity). So…I decided to try something a little bit different with this one. I’ll admit that this isn’t a really radical creative change, but it is something a bit different than I normally do – and it’s always important to keep doing that in order to stay fresh.

So what’s so special about this PowerPoint template with a microchip on the cover slide? It’s the title graphic – it matches the perspective of the chip. Visually, I think it’s a nice little visual detail which separates this template from all my other ones in the sense that the content is secondary. It’s the text that matches the template design, and not the other way around. Naturally, I know that there will be many of you that won’t like this. It’s ok. I get it.

Another big fat issue with this template is that you are going to have to create your title in Photoshop (or any other good graphics editing program) and distort it to match the perspective of that microchip. You can’t edit the text directly on the title slide in PowerPoint. I know, I know…

If you aren’t comfortable messing around in Photoshop, you’re probably better off not using this one. Although I’ve provided the title text image as a separate element that you can delete, I don’t think it would look very good if you just used standard PowerPoint text blocks over top of that image. If that’s what you’d prefer to do, please wait just a while longer, as I plan on uploading another version of this theme that is designed for that sort of thing. 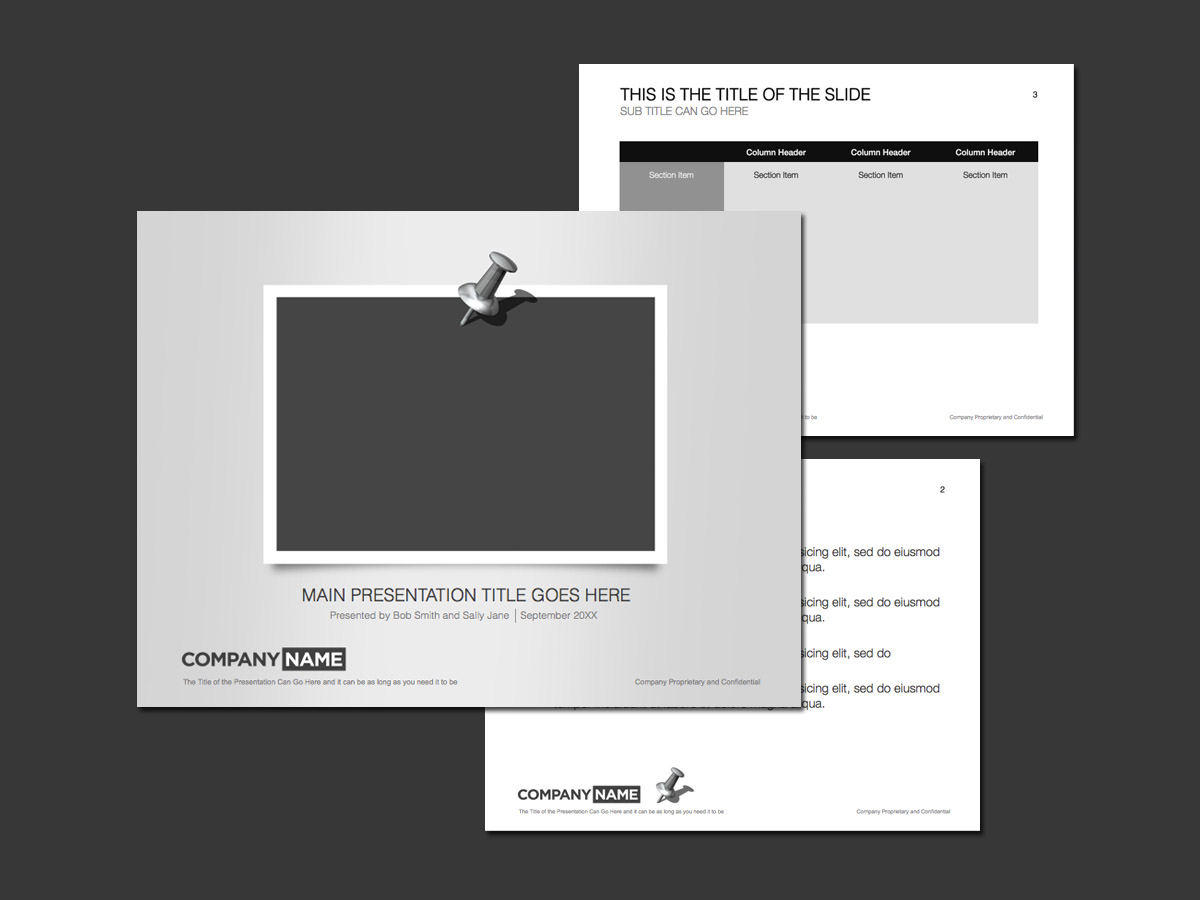 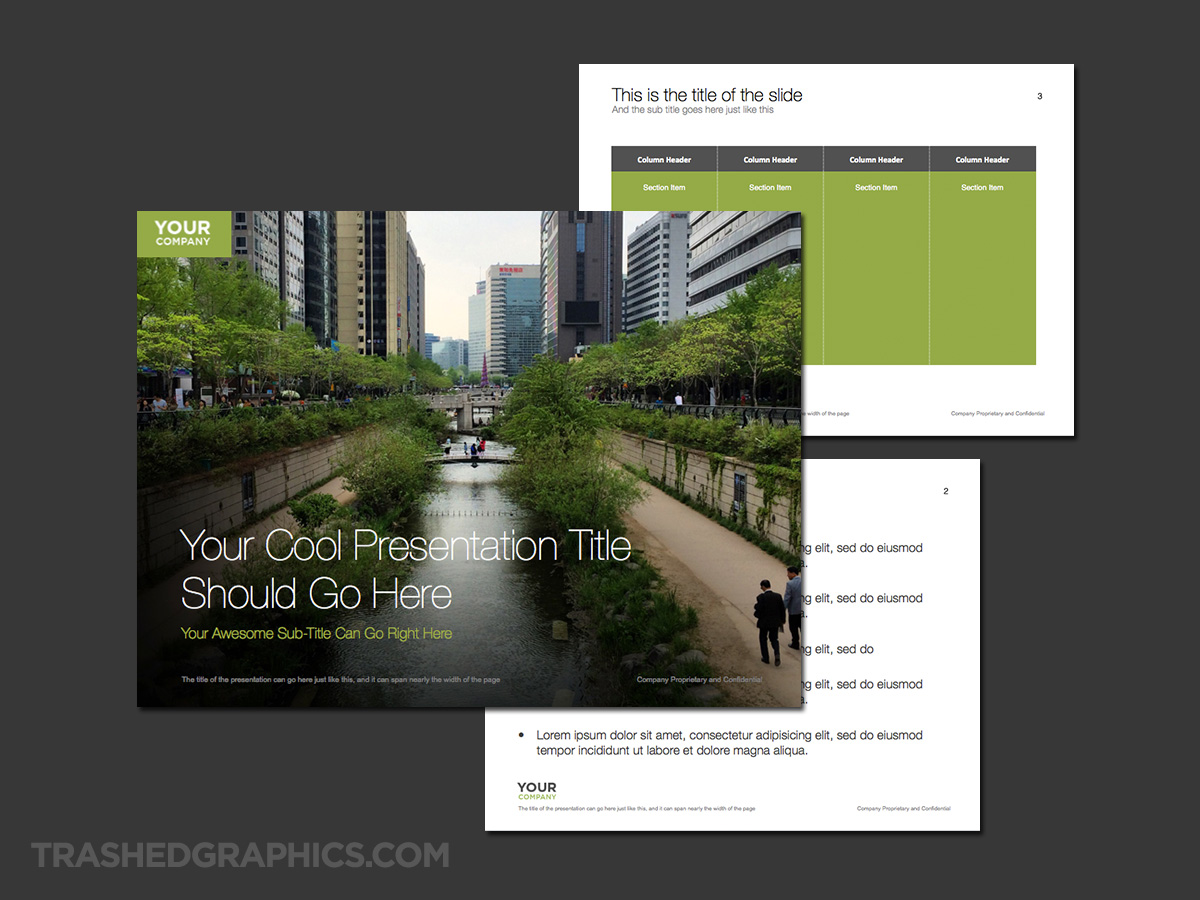