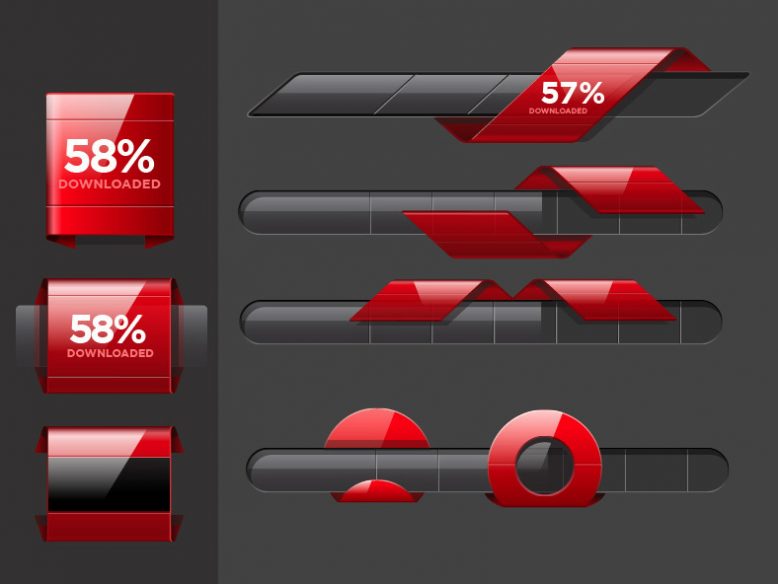 A client of mine had recently asked me to come up with a series of ideas for some banner flags that wrapped around progress bars. His project involves the need to display loads of dynamic information to his users (though a web-based interface), and he was unhappy with his current layout. After some preliminary creative brainstorming sessions, I rolled up my sleeves and got to work.

Normally I shy away from using Adobe Illustrator for these types of tasks – I know, that’s not exactly “designerly” of me, but the truth of the matter is that I am much faster in Photoshop than anything else. But there were two things that pushed me to consider doing this work entirely in Illustrator. First, I had made it a personal goal of mine at the beginning of the year to flex my creative muscles a bit and learn new techniques. Second, I was given more time than usual to complete this task – he wasn’t in any particular hurry to replace what he already had, and all of this work was for his planned 2.0 release early next year. As rare as far-reaching project deadlines are, I knew that I had to take advantage of this opportunity.

So…what you see here are some of my preliminary concepts. The goal was to create a family of shapes and objects that would wrap around a progress bar, almost making it bit mechanical-looking. The design of the progress bars weren’t important at this stage – we were just looking at some possibilities for the shapes and how they intersected the bars underneath. To create the illusion of depth, I played a bit with transparency and reflections – not an easy task to do in 2d for this 3d designer! I think I did alright, though I was thinking the whole time that “I could do this sooo much faster in Photoshop or Form-Z”.

Ultimately, these preliminary concepts led to a completely different design (and a mighty clever one at that) so I’m offering this set as a freebie. Feel free to download and use these however you wish, though as always, I would be highly appreciative of some credit if there is any way for you to sneak it into your layout. 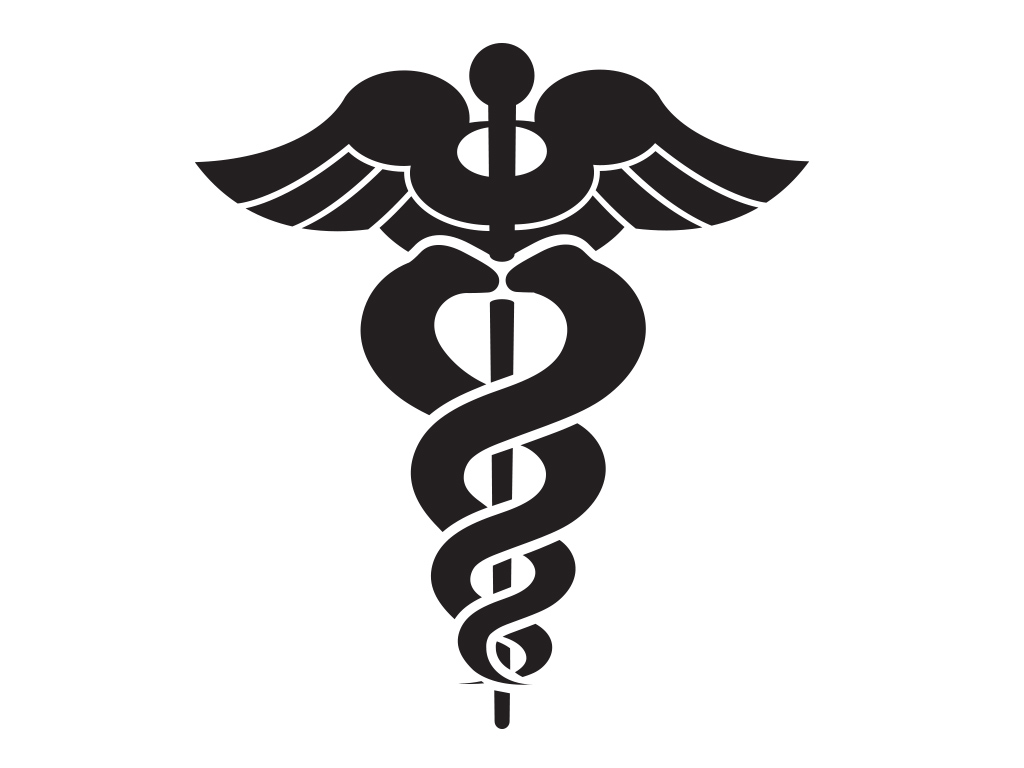