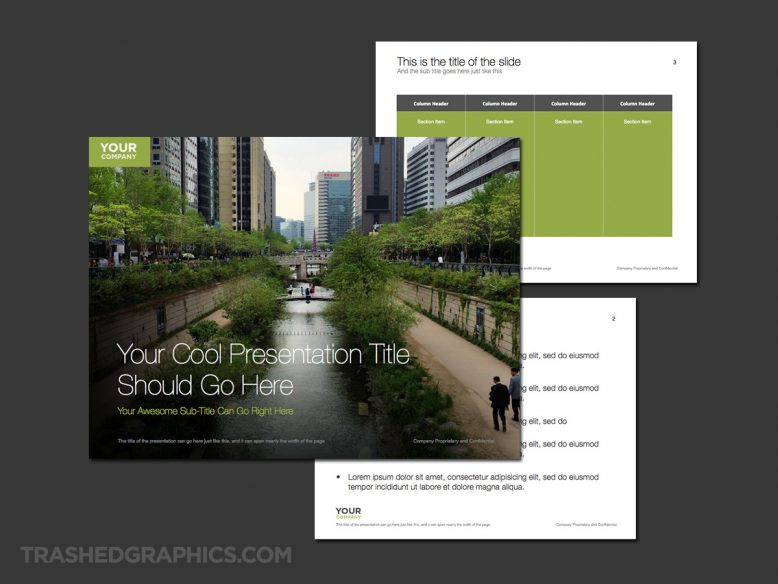 Did you know that a majority of TrashedGraphics users are from South Korea? I thought it was pretty interesting to discover as well, but Google Analytics shows that a large percentage of my visitors come from there each month. I’m not sure how that happened, primarily since I had been trying to target people in the US right from the beginning. Funny how the internet works sometimes!

Anyway, I just returned from a visit from Seoul and I have to say that I liked South Korea a lot. It’s a beautiful country, and it’s a shame that I didn’t have more time to explore much beyond the city. But I did take a lot of pictures while I was there, and I thought that it would be fun to incorporate some of those photos into some PowerPoint templates as a way of saying “thanks” to all my South Korean visitors.

The cover photo is a picture of the Han River that I took on my second day in Seoul. I spent three hours that afternoon walking along the rivers edge, taking my time to look at the sights and take a lot of pictures. This particular photo was one that I liked so much that I posted to my personal Instagram account – and I thought that the colors and composition of the photo would make for an ideal cover image as well.

The interior slides are carryovers from some of my other templates, and I purposefully left out any photos on these pages. That would only be distracting I think.

One final thought: even though the main photo is a picture of Seoul, it’s still generic enough to be used for many other purposes. There aren’t any identifying elements that would limit it to South Korean topics only, so it could easily be used for any presentations related to cities or environmental issues.

If anyone from South Korea uses this template for anything, please contact me and let me know what you think! Would you like to see more Seoul-themed templates? 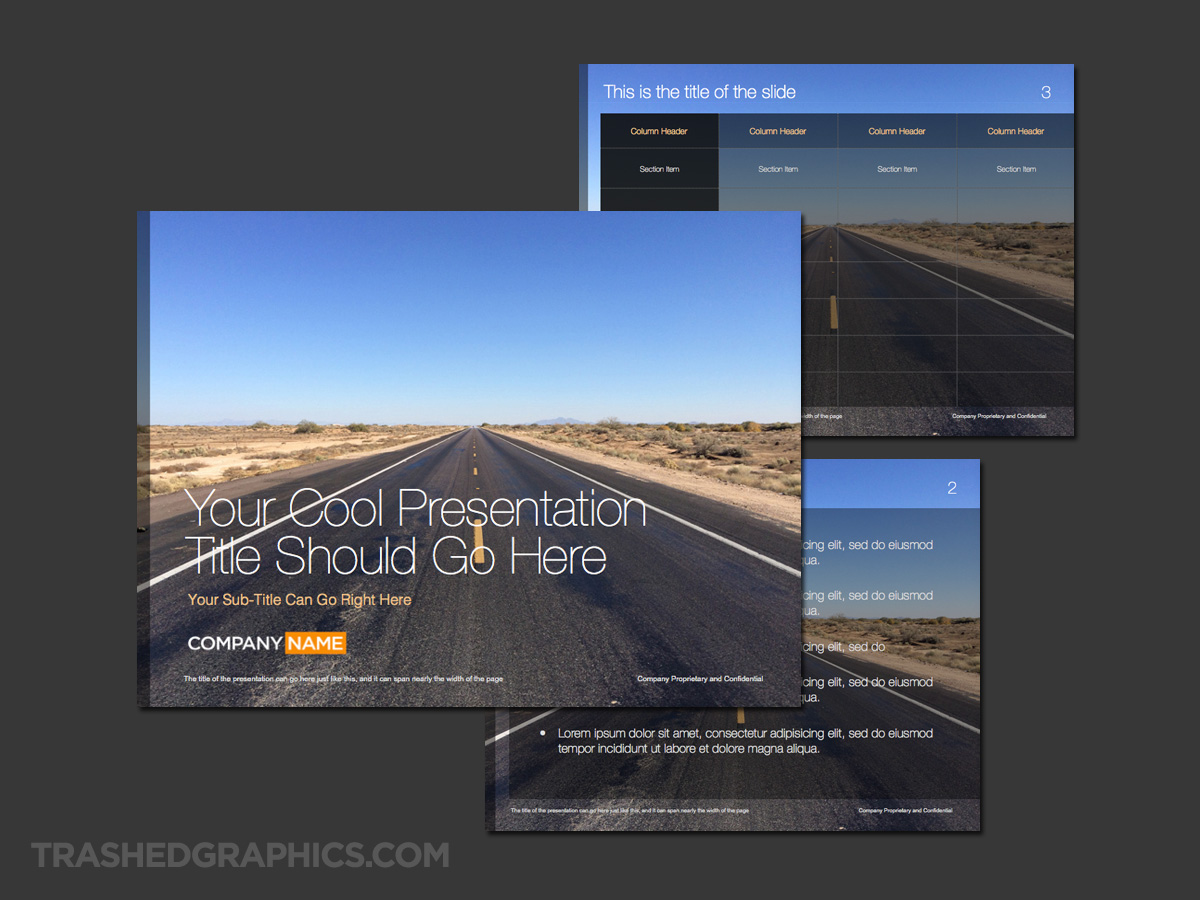 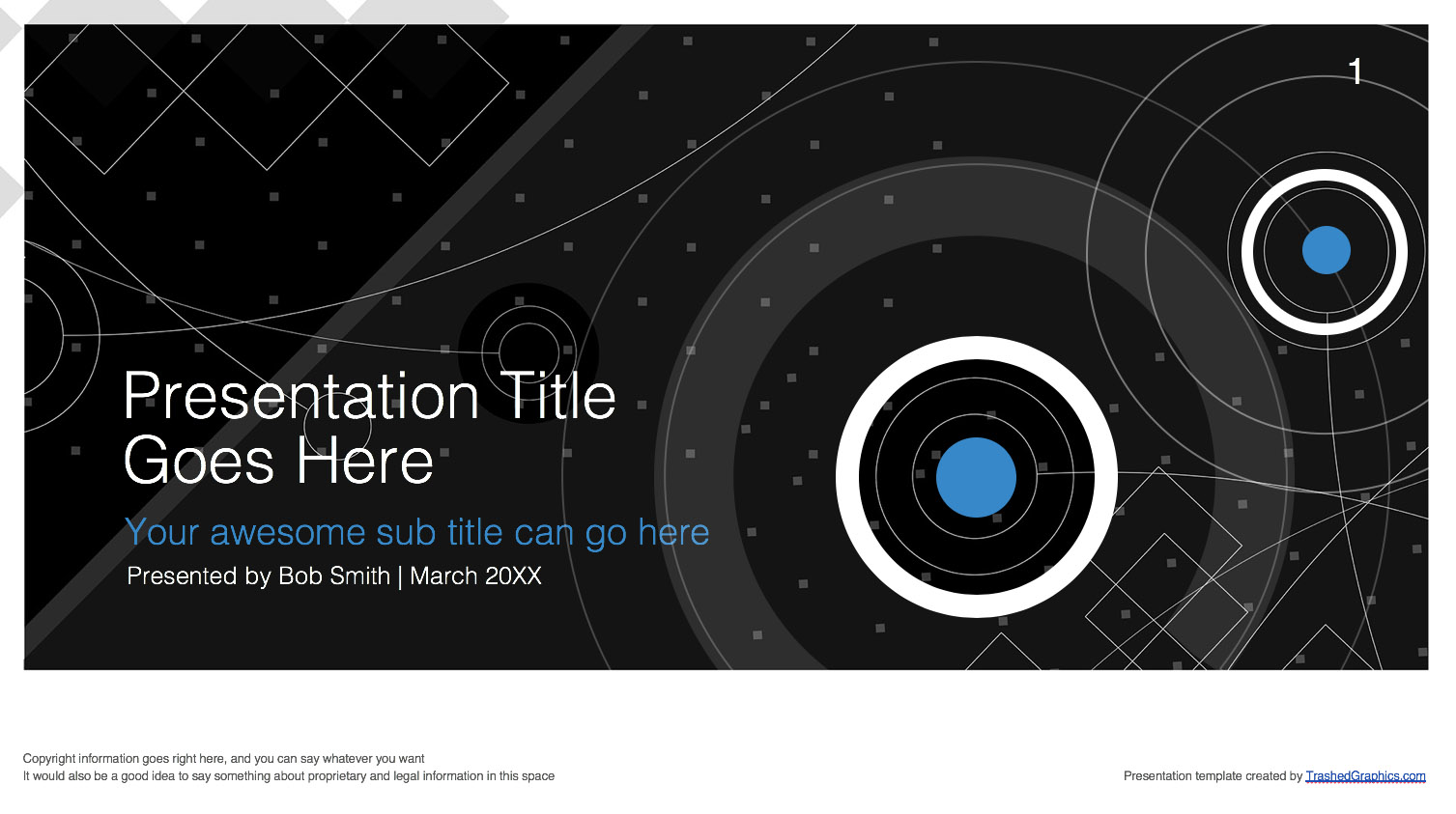