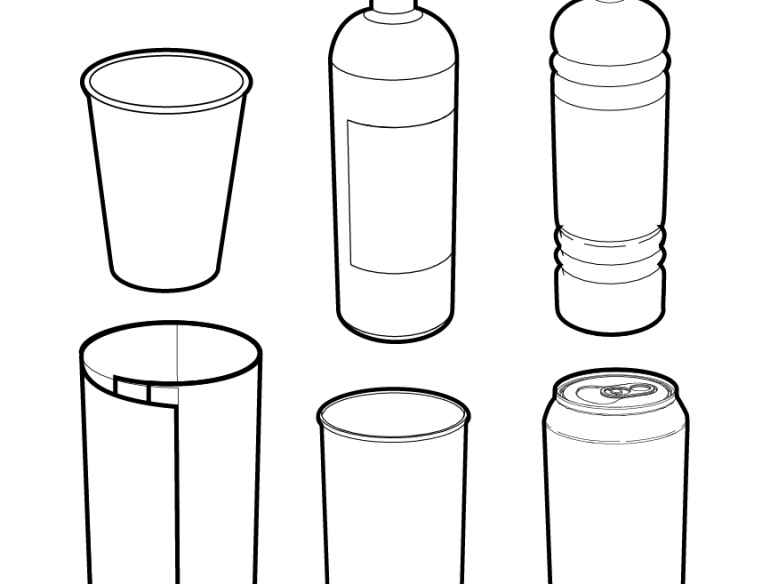 Sometimes my 3d modeling experience comes in handy when I need to create vector objects in Adobe Illustrator. Several years ago I was tasked with drawing several different kinds of basic beverage containers (cups, cans, and bottles), and each one needed to be drawn in the same perspective. This isn’t all that difficult to do, but it’s much (much) more easy to create 3d objects in a 3d modeling program and view them from the same camera. From there, I can just trace the outlines so that each one is perfectly matched.

One of the 3d modeling programs I use is FormZ. It’s a pretty good piece of software, and one of the things I like best about it is it’s ability to export wireframes as vector lines.

That saves me from having to trace objects in cases like this, which really comes in handy when time is tight. Unfortunately, the vector lines it creates are not all that clean – and they consist of thousands of short (unconnected) strokes that make up the shape of the wireframe.

So the result is a mess of individual lines that need to be manually connected if the end goal is to create a clean illustration. Annoying – and precisely why I don’t ever use this feature for client work. It’s good in a pinch, but not good enough…

So that’s why this illustration isn’t all that clean. I left all those unconnected lines as thinner strokes in the background, and traced over them with slightly cleaner thicker lines. I say “slightly” because I the project I was creating these for didn’t require precision – all I was doing was creating a proof of concept anyway, so it didn’t need to be all that polished. So go easy on me for the sloppiness! 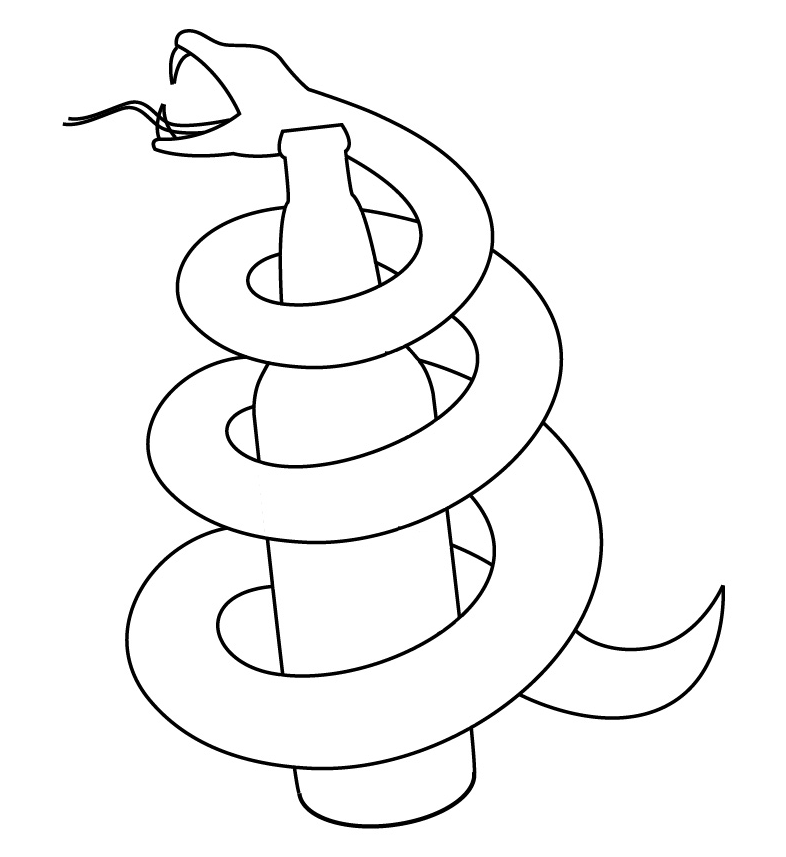