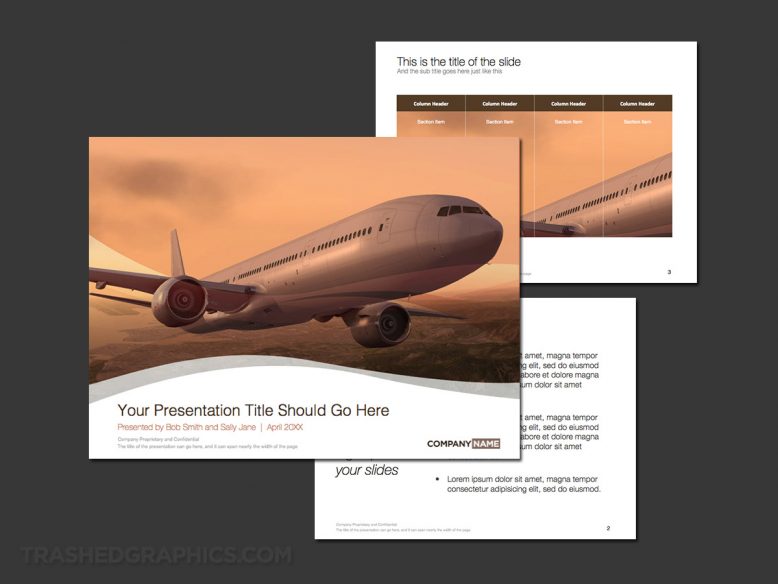 I’ve created a bunch of aviation and airline-themed templates in the past (such as this one, featuring the wing of a 747), but none of them featured an image of aircraft with scenery behind it. I knew that it would be better to put these aircraft illustrations into a more realistic scene, while at the same time keeping the style generic enough so that it wouldn’t be tied to a single airline or geographic place.

I recently found a way to create the aircraft images I had been envisioning in my mind, so I spent some time trying to compose some scenes that would work for a presentation cover slide. It was a bit time consuming (and a bit frustrating) to get the look and feel just right, but I think I’ve come up with something useful.

The cover slide features an image of a large commercial aircraft with no titles taking off from a nondescript – but beautiful – location in dramatic light. I was careful to make the image strong enough to attract attention, but subtle enough not to draw attention away from your content. This kind of thing is the trickiest part of presentation design – especially because design is a very subjective thing and everyone has an opinion. Especially those of you in the aerospace industry. 🙂

I also incorporated the same cover image into a sample table (which you can remove is you think it’s too busy looking). And just as an FYI, I’ve got several more of these kinds of templates coming soon so keep and eye out for those. 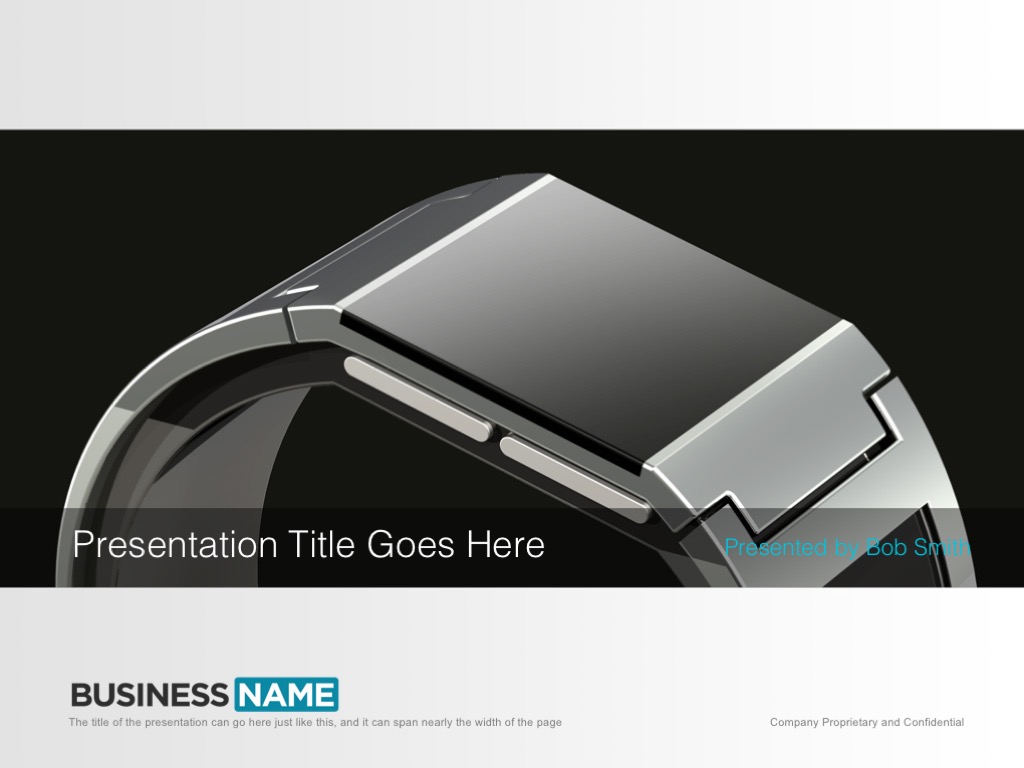 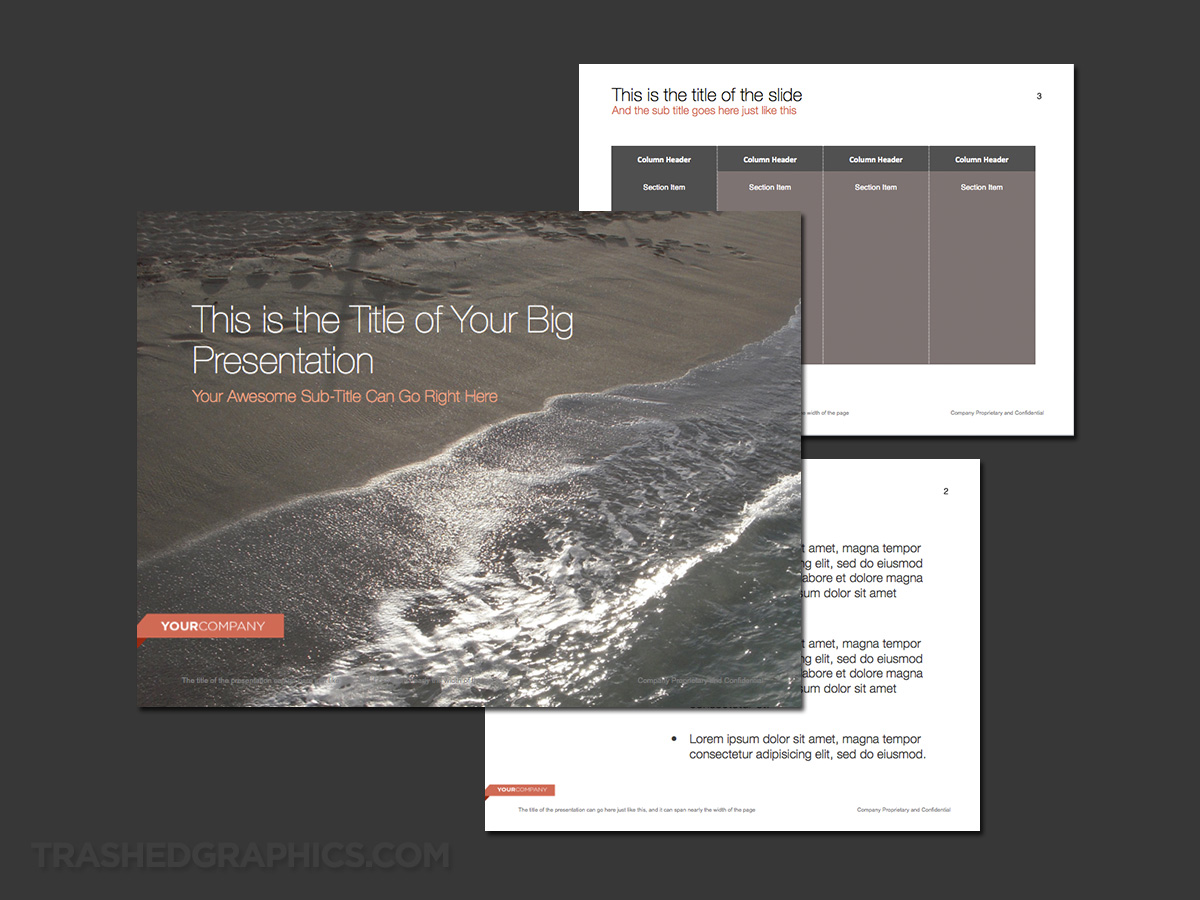