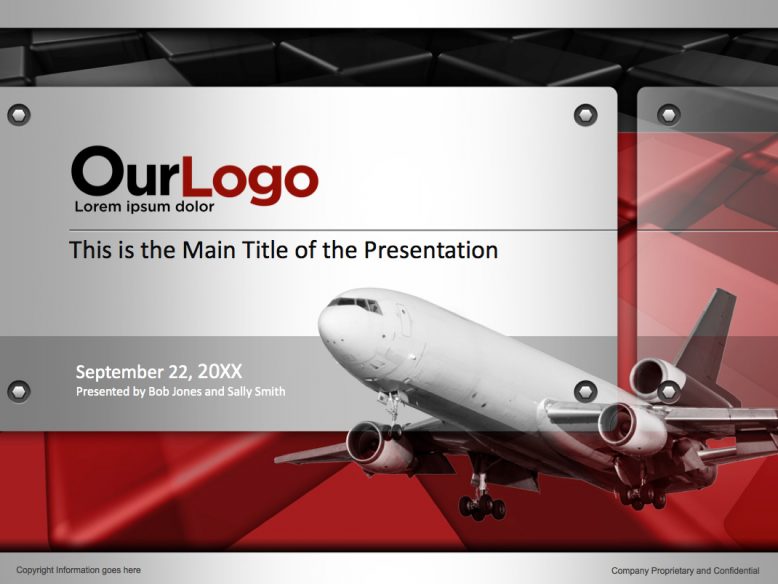 Continuing on with the PowerPoint airliner templates (did you see the one I created recently for the commercial airline industry?), here are two that would be well suited for air cargo and logistics companies. Air freight is a huge business all over the world, and chances are pretty good that 1/4 off all the things around you at this very moment were shipped from the factory in a cargo aircraft. Pretty neat, huh?

Even more interesting (to me anyway, since I’m a huge airline nerd) is the sheer number of air cargo and freight business there are in every far-reaching corner of this earth. When things have to move from one place to another in the shortest amount of time possible, there’s no better way than to ship it by air. Which is a weird saying in and of itself, because…well…why is air cargo referred to as “shipping” when there are no boats involved? Questions such as this are yet another reminder of how glad that I am that I chose to make a career in visual design. Working for a logistics company (as fun as it may seem) would be headache-inducing for sure.

Anyway, enough of my rambling: here are two PowerPoint templates I recently designed specifically for those of you working in the air cargo industry:

Here is a layout which features the same large wide body aircraft that I used in some of my recent template designs (the commercial aerospace one is a personal favorite). Unlike the others, I decided to make this one a lot more dramatic with an extreme close up of the nose of the airplane as it’s taking off from a nondescript airport in the background. The composition is dramatic as well – the bulk of the aircraft is positioned to the extreme right of the cover slide, and the wing (and engine) extending over to the other side creates a nice visual tie in with the title of the presentation. 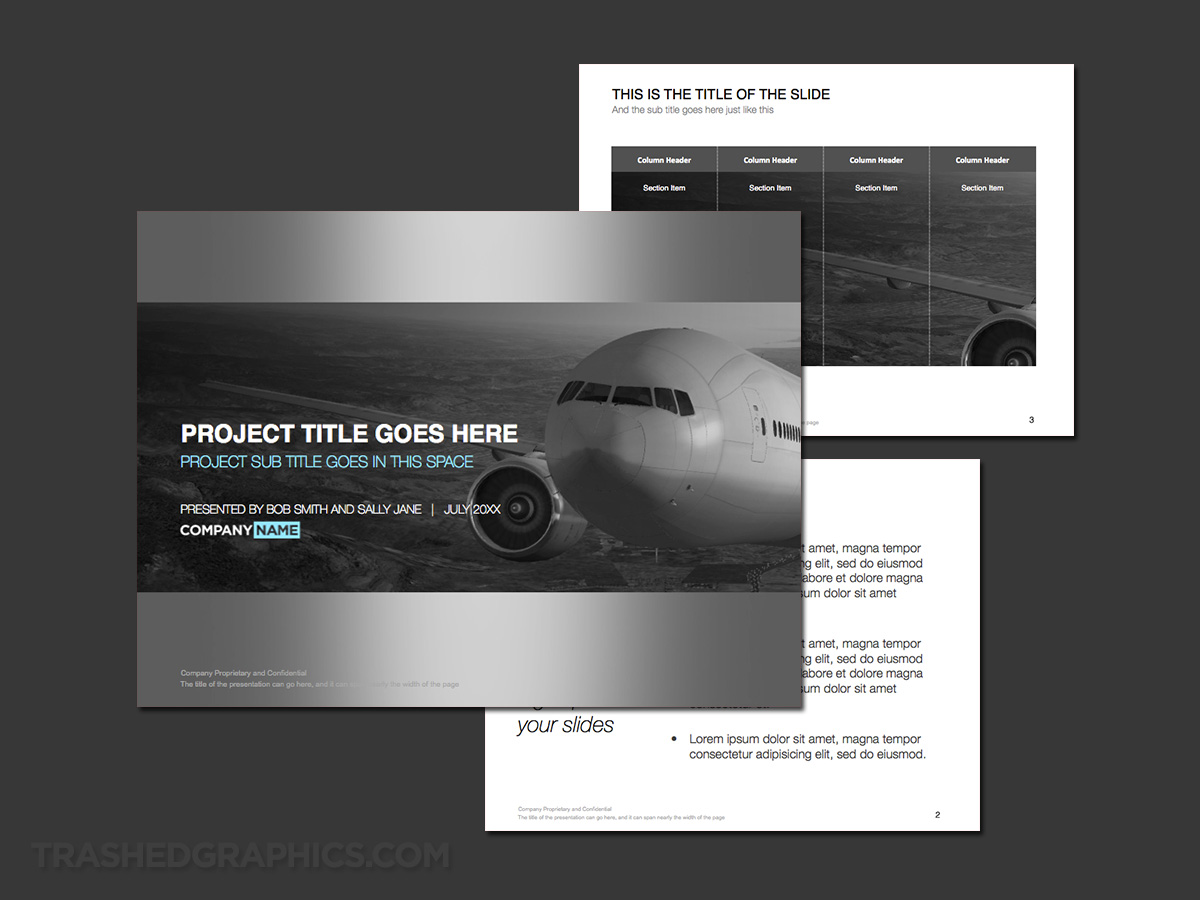 And because I was trying to make this template as dramatic as possible, I decided to place the featured image over top of a shiny metal texture. That creates a very technical “aerospace” feel to this slide deck which I think would work pretty well for any engineering-centric aviation theme (especially air cargo).

However, I know that it’s not such a good thing to create a PowerPoint template that is too visually rich, so I toned things down quite a bit for the interior slides. I came really close to using that shiny metal texture throughout the slide deck, but I opted for white backgrounds instead to allow your content to be in the forefront as much as possible. And speaking of using shiny metal textures throughout an entire PowerPoint template…

I’m not normally a fan of really heavy design elements (such as metal textures mixed with busy backgrounds) in my PowerPoint slides, but I let it slide a bit on this one. Part of the reason why I’m so fascinated about the air cargo and logistics industry is the fact that I love the aircraft involved. Most freight companies use secondhand aircraft which are more analog and machine-like than the modern stuff, and I love everything about older (and larger / louder) airplanes. 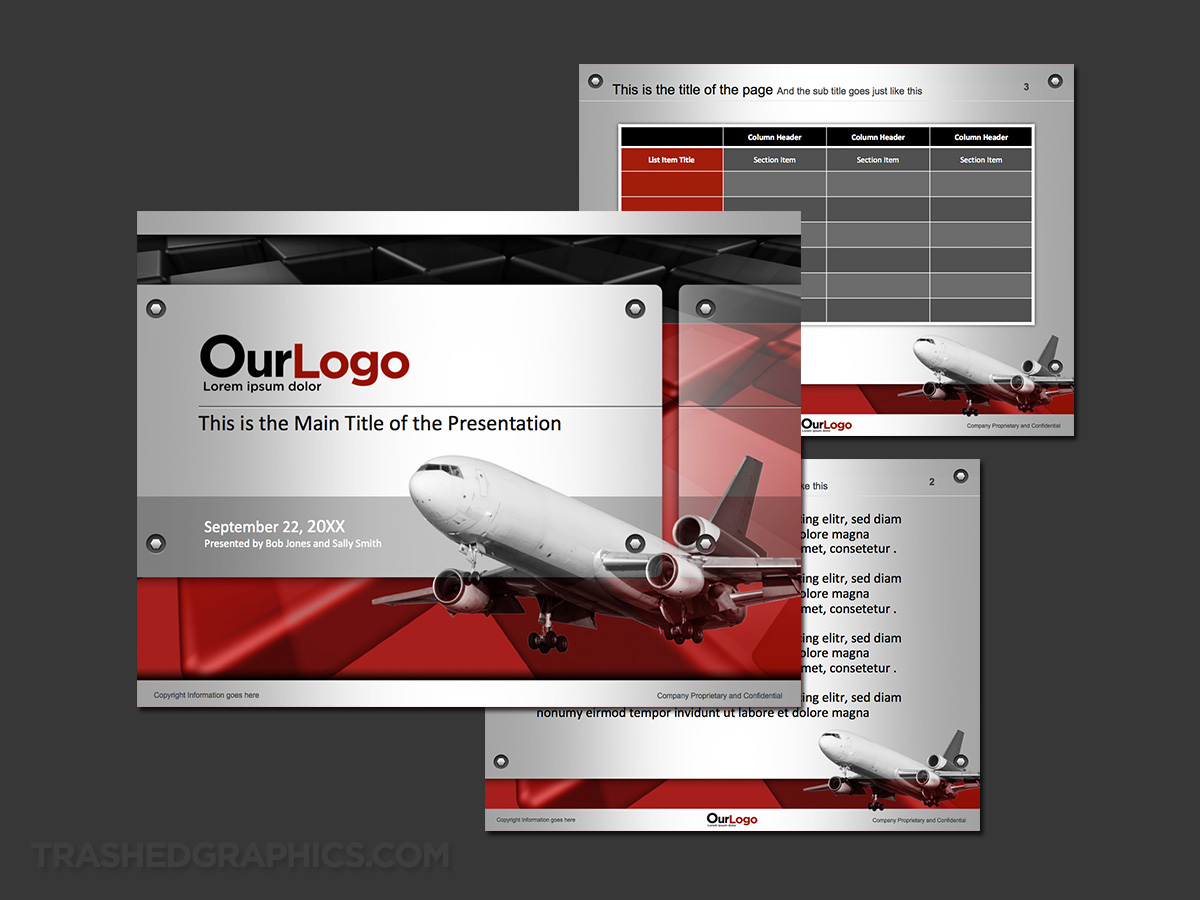 This fully editable three page slide deck features a picture of a DC-10-30 that I took here on arrival at my home airport of SAN (San Diego, CA) about 10 years ago, and it’s essentially the focal point of the entire template. It’s shown in the lower right hand corner of every slide, which makes this a perfect template for aviation enthusiasts as well. Long live the DC-10!

Finally, the metal texture background on every slide is an obvious reference to the aluminum skin of an aircraft, and I thought it fit in with the rest of the design pretty well. Keep in mind that you can edit this template however you like, so feel free to cover that aluminum texture with all white (in the master slides section) if you think it‘s too much. 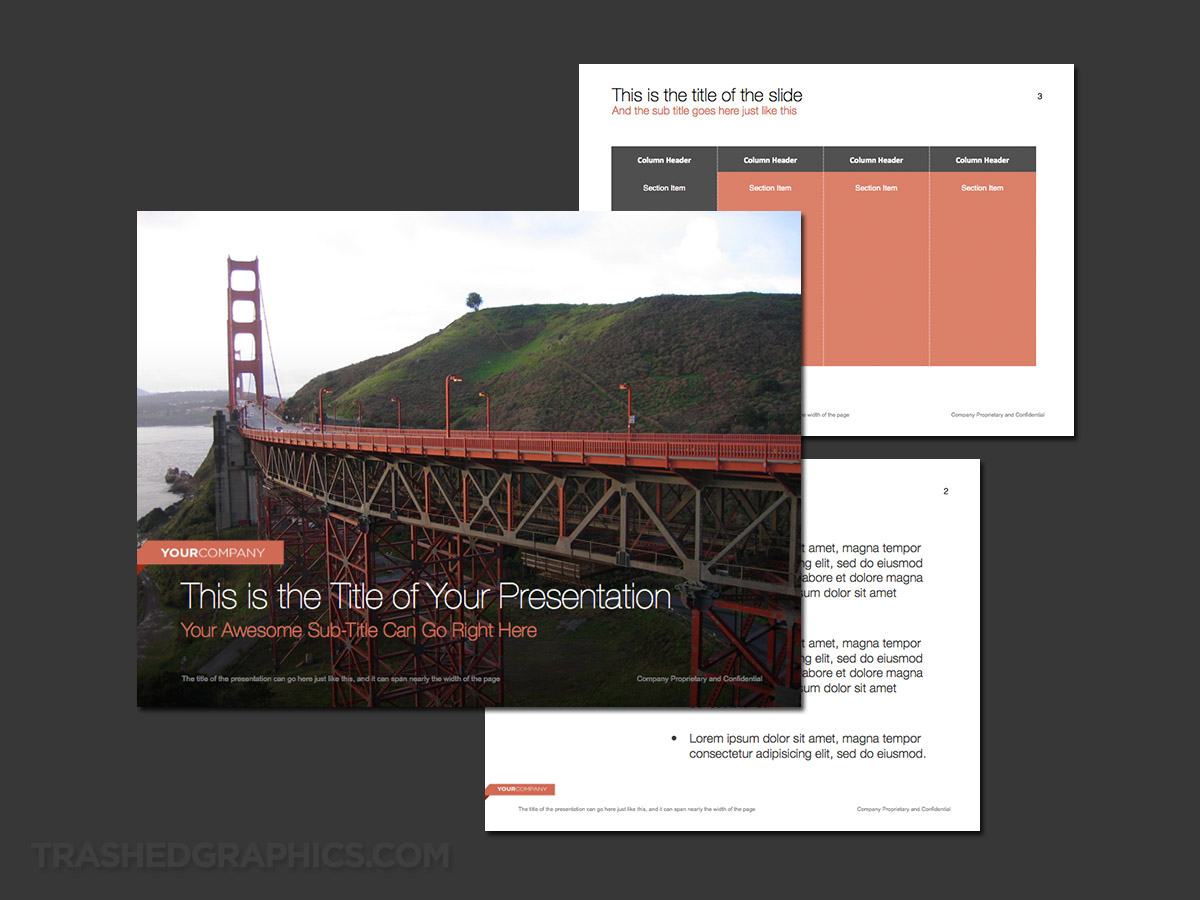 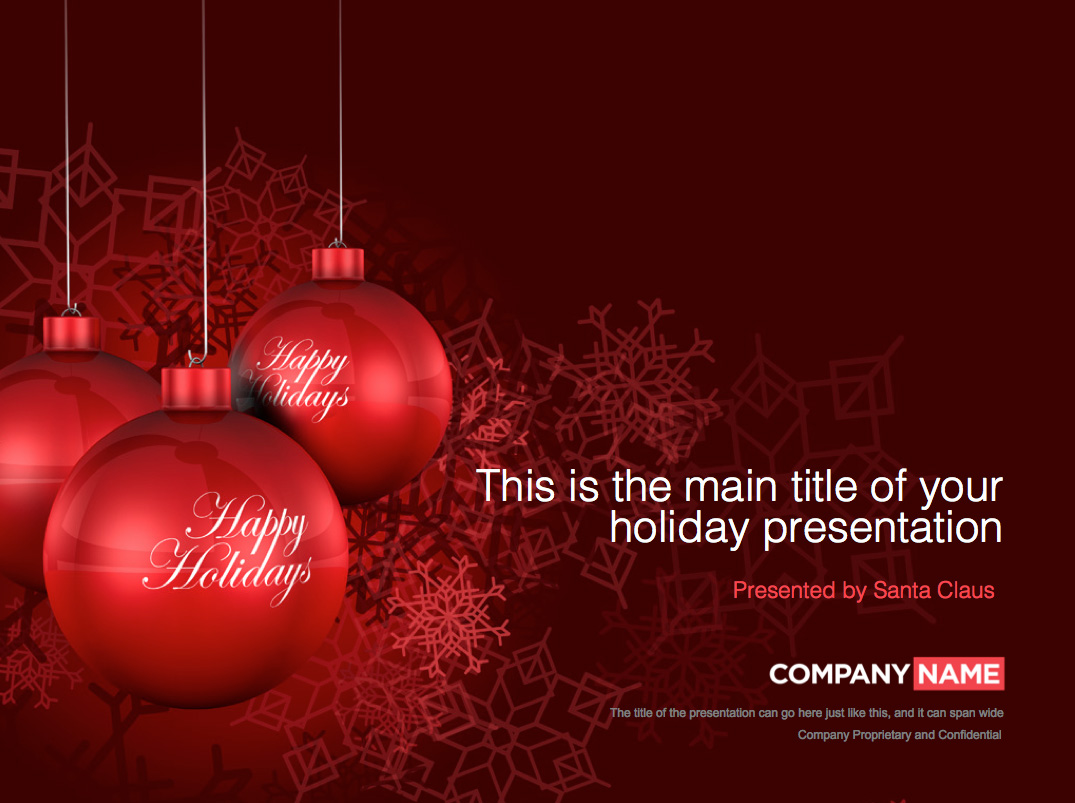